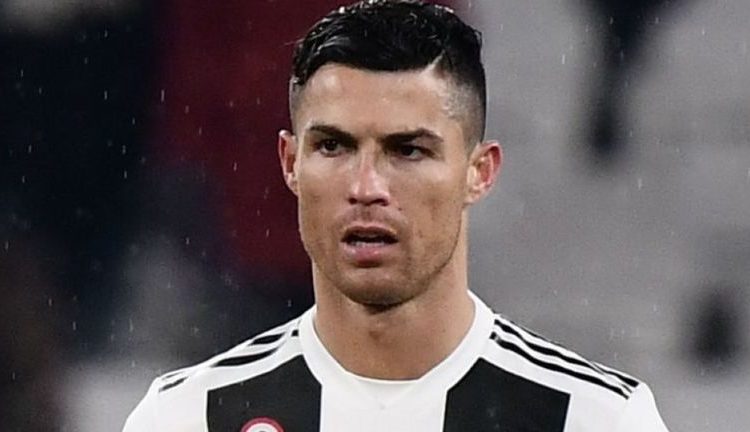 Cristiano Ronaldo will not face prosecution over allegations of sexual assault in Las Vegas 10 years ago, lawyers say.

The Clark County District Attorney’s Office announced on Monday it “will decline to prosecute” a sexual assault allegation made in 2009.

The Portuguese forward was accused in September of sexually assaulting American woman Kathryn Mayorga in a hotel room in Las Vegas in June 2009 – a claim he denied.

Ronaldo, 33, said rape was “an abominable crime that goes against everything that I am and believe in”.

The investigation was originally closed in 2009 but reopened in August shortly before Ms Mayorga filed a civil lawsuit in September last year, offering details she initially withheld.

She said she had gained the courage to speak out because of the #MeToo movement.

The civil case is still open against the footballer.

A statement from the Clark County attorney’s office said: “Based upon a review of the information presented at this time, the allegations of sexual assault against Cristiano Ronaldo cannot be proven beyond a reasonable doubt.

“Therefore, no charges will be forthcoming.”

In its statement, the attorney’s office said on 13 June, 2009, the Las Vegas Metropolitan Police Department received a call from a woman who said she had been sexually assaulted.

Speaking to detectives at the time, the woman said she knew the person who she claimed assaulted her, but she refused to identify him and would also not say where the attack happened.

The statement also said video evidence believed to show interactions between the alleged attacker and victim before and after the crime were lost, leading to the criminal case closing for the first time.