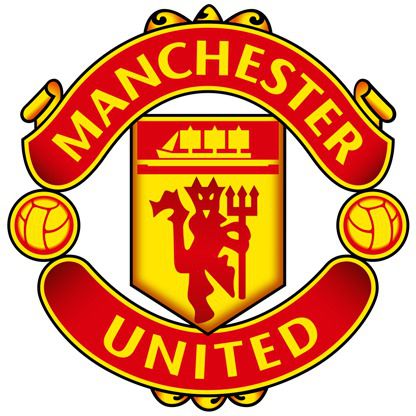 Manchester United have slipped to 6th position in Forbes’ Top 50 richest sports teams in the world. The Red Devils previously occupied second position in the 2018 edition.

Real Madrid and Barcelona have both moved above United, who fall out of the top 5.

The American NFL side, Dallas Cowboys, tops the list with a value of $5 billion with the majority of revenue generated from TV Broadcasts and sponsorship deals.

Real Madrid and Barcelona make the top 5 as they place third and fourth respectively.

Manchester United are just outside of the top five as they place sixth on the list.

Among the top fifty richest teams comprises of eight football teams with four of them being English Premier League clubs. 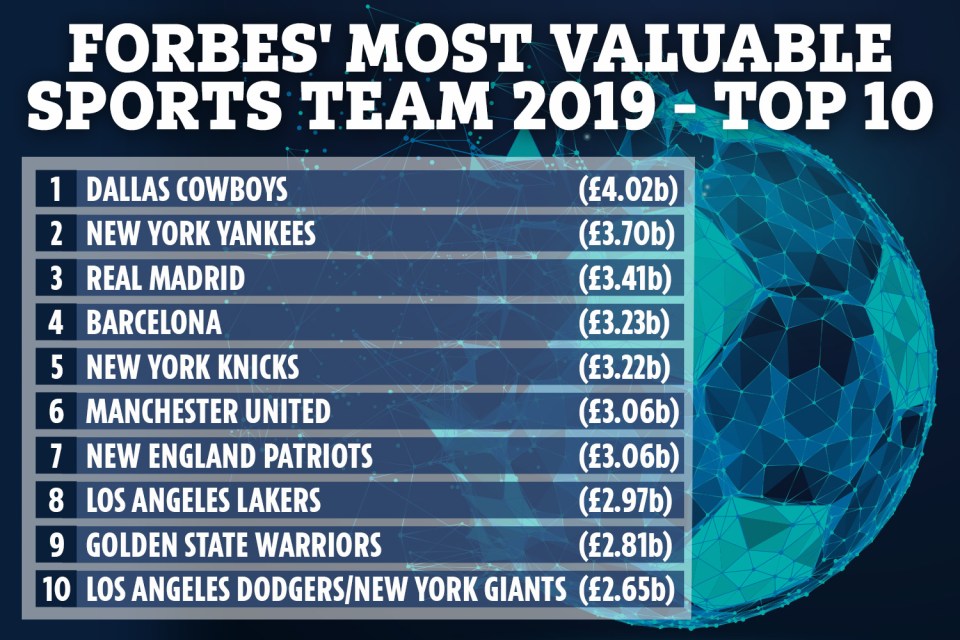 Per the list, Manchester United still remains the richest English club but is behind Real Madrid and Barcelona.