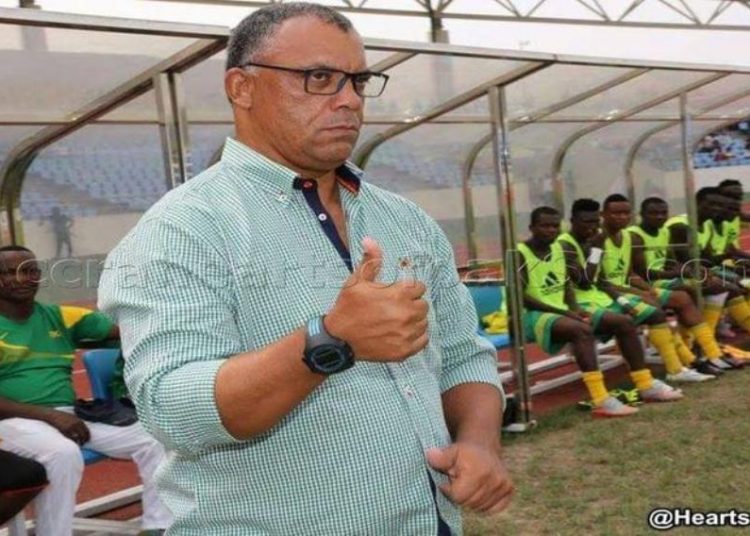 Brazilian trainer, Ricardo Da Rocha, has arrived in the country ahead of taking over Ghana Premier League side, Ashantigold.

Da Roacha, who was last coach of Ebusua Dwarfs in 2017, will replace Kjetil Zachariassen at the Obuasi-based club once negotiations are concluded.

Zachariassen left the Miners for Kumasi Asante Kotoko after leading them to victory in the NC Special Tier 2 Competition which qualified the team to the CAF Confederation Cup.

Da Rocha, when he officially takes over, will be charged with leading Ashantigold’s campaign in Africa, where they have already been drawn against Akonangui FC of Equatorial Guinea in the preliminary round of qualifying.