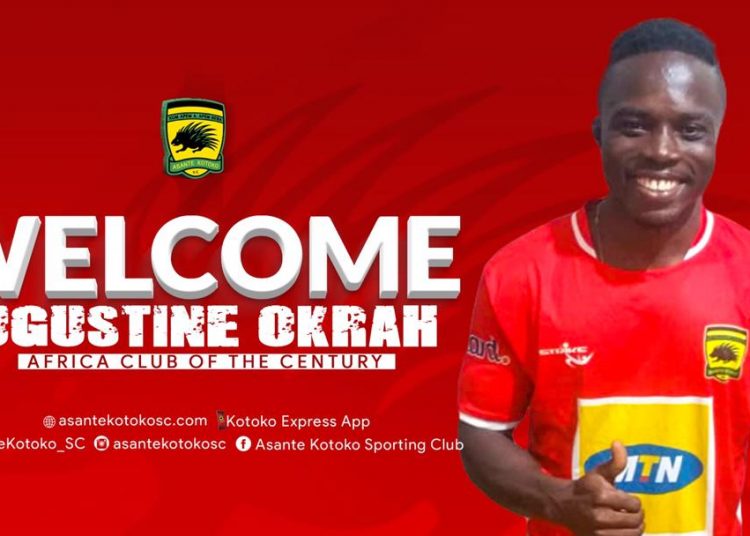 The 25 year old has signed a 2 year deal after completing his medicals.

Okrah will don the jersey number 26 and will be included in Asante Kotoko’s CAF Champions League squad for this season.

The Porcupines have been drawn against Nigerian side, Kano Pillars in the first preliminary round match.