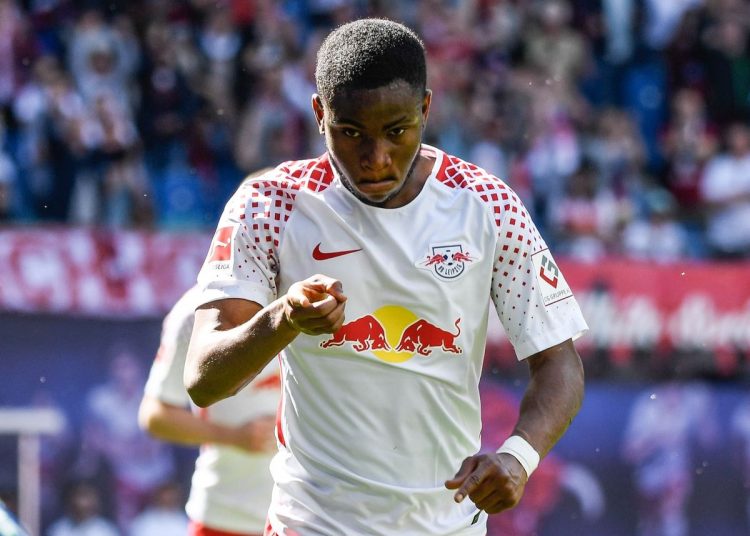 21-year-old, Ademola Lookman has completed a permanent deal to join the Bundesliga side, RB Leipzig on a five-year contract.

The deal is reported to be worth £22 million ($27m) as he switches from Everton to the German club.

The youngster joined the Toffees in January 2017 but spent the half of the season with Leipzig where he now joins on a permanent deal.

Lookman has told Leipzig’s official website on securing a switch to the Red Bull Arena:

“I am very happy to be back here and would like to continue where I left off in the second half of 2018 for RB Leipzig.

“Of course, I am also looking forward to seeing my team-mates again and would like to help the team to continue to celebrate great successes.

“Finally I can play again in the Red Bull Arena in front of this great backdrop and the fans. And last but not least, I would like to thank God, the fans and RB Leipzig for making my move possible.”

I'm not interested in the Black Stars job - Kim Grant