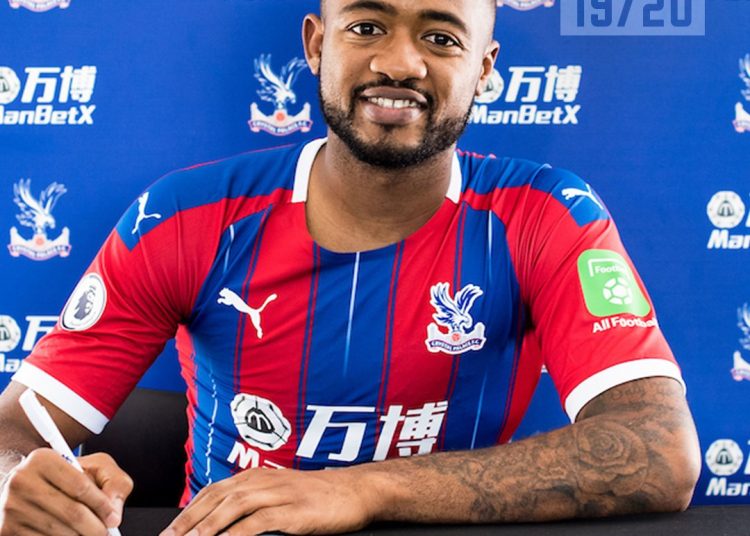 Ghana international forward Jordan Ayew has joined Premier League side Crystal Palace on a permanent deal after spending last season on loan at the club, from Swansea City.

The 27 year old made 25 appearances for Palace last season scoring twice. The former Aston Villa man has signed a three year deal with the club which will keep him at the London club till 2022.

“I am very happy [to have returned]. I really enjoyed myself last season,” Ayew said.

“I enjoyed the stadium, the fans, the boys – they were really good to me. Everything here was positive and that’s why I decided to continue with Crystal Palace.”

Crystal Palace manager Roy Hodgson, who was instrumental in bringing Ayew in on loan last season said, “We are delighted to secure Jordan’s services for another three seasons at Crystal Palace.

“He has proved himself as a dedicated and hard-working member of the squad, and certainly played his part in the club securing its highest ever Premier League points tally in the last campaign.”

Ayew top scored for Ghana’s Black Stars at the just ended AFCON in Egypt with two goals, as Ghana exited at the Round 16 stage at the hands of Tunisia.