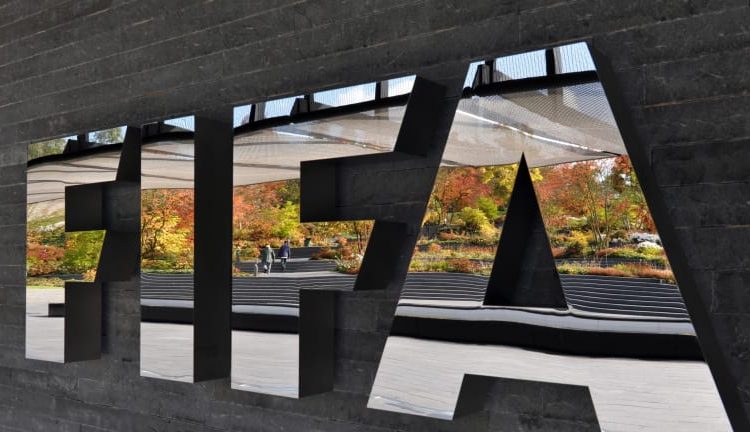 He has been banned for five years and fined US$50,000 for violating Fifa’s Code of Ethics.

Football’s world governing body found him “guilty of having accepted and received bribes in relation to the manipulation of international matches.”

Kabba was part of Fifa’s investigation “into various international matches (attempted to be) manipulated for betting purposes by Wilson Raj Perumal.”