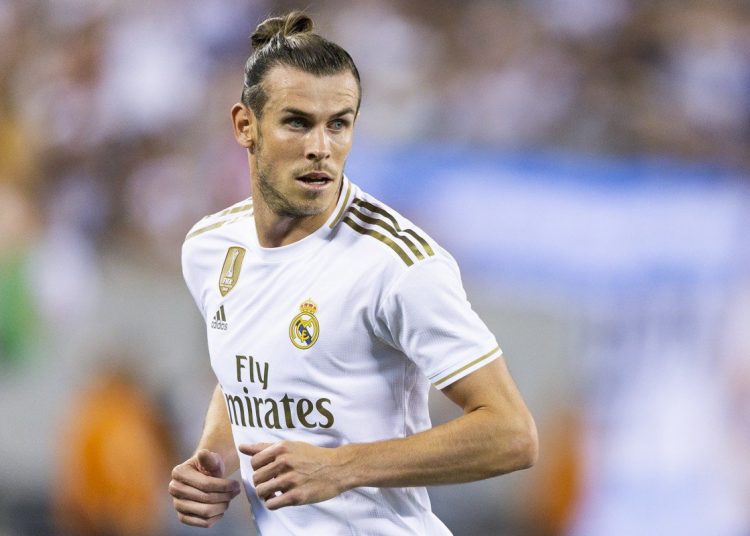 Gareth Bale may no longer be the world’s most expensive footballer but if he secures his move to Chinese side Jiangsu Suning, here at Citi Sports, we doubt he’ll mind too much.

The Wales international is set for a big-money move to the Chinese Super League in a deal that could earn him £1 million a week, the equivalent of GH¢6, 650, 000.

Bale currently earns £600,000-a-week at Spanish giants Real Madrid but has fallen out of favour with manager Zinedine Zidane, with the club ready to offload the player for the right offer.

With the Chinese transfer window closing on Wednesday, any transfer for the player will have to be completed by then.

Chinese clubs also have to pay 100 percent tax on players signed from foreign countries meaning the club will have to pay twice the amount they pay as transfer fee.

With a number of clubs, including Manchester United and former side, Tottenham reported to be interested in the Welshman’s signature, a loan deal has been mooted, given the player’s considerable wages.

However, his agent has already dismissed these reports stating that a player of Bale’s quality will not go out on loan.

“There will be no makeshift deals to get him out of the club. Gareth is one of the best players on the planet. I can guarantee you he will not be going on loan to any club,” Jonathan Barnett said.

Sky Sports also report that negotiations with the Chinese club “are progressing and there is still some work to do, but Jiangsu Suning are increasingly confident they can convince Bale to sign.”

Bale played 42 times for Real Madrid last season, scoring 14 goals but since Zidane returned to the club late in the season, he found gametime difficult to come by, starting mostly from the bench.

He featured in Real Madrid’s win on penalties against Arsenal and last night’s 7-3 loss to Atletico in preseason but, according to Zidane, he refused to play the club’s match against Bayern Munich.

Chinese clubs have been known to splash out the cash before with the Super League generally seen as a place players go in the embers of their career.

Recent high-profile, big-money deals to China include Oscar moving from Chelsea for £54m, Hulk for £50m, Alex Teixeira for £45m and even the 2019 AFCON top scorer, Odion Ighalo for £20m.

It’s, however, the wages that particularly catch the eye, with players earning staggering amounts.