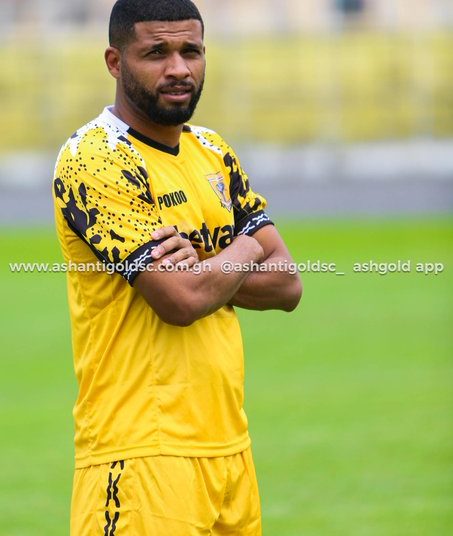 The deal was announced by AshGold on Thursday on its Twitter handle.

The 24-year old attacker joins the team from Brazilian lower league side, Serra FC where played 5 times for the club.

He played a total of 313 minutes for Serra FC before signing for AshGold.

He becomes the second Brazilian to join the Miners this month after they appointed Ricardo Da Rocha their new head coach.