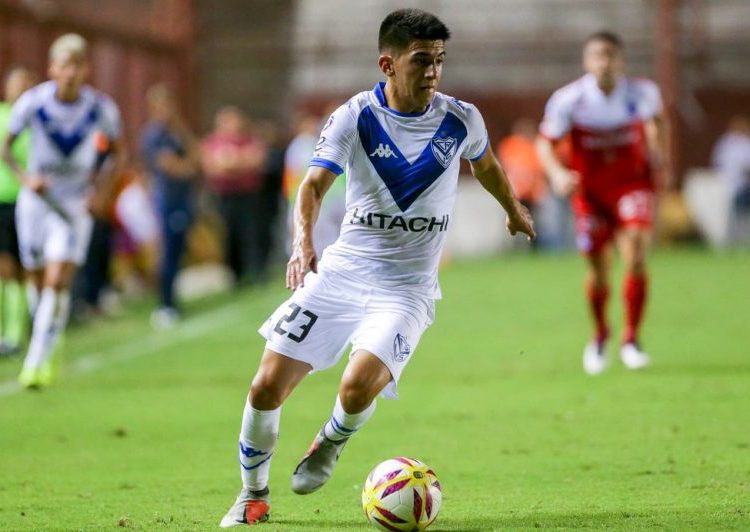 Are Man City set to sign the successor to Lionel Messi’s throne?

The Premier League champions are currently in talks with the representatives of Velez Sarsfield player, Thiago Almada, who has been hailed as a future world-beater.

A deal for the player is expected to be completed next week with a loan move to Sporting Lisbon in Portugal being mooted.

Almada’s reputation is steadily growing in his home nation of Argentina, where he has been dubbed in some quarters as the new Messi. 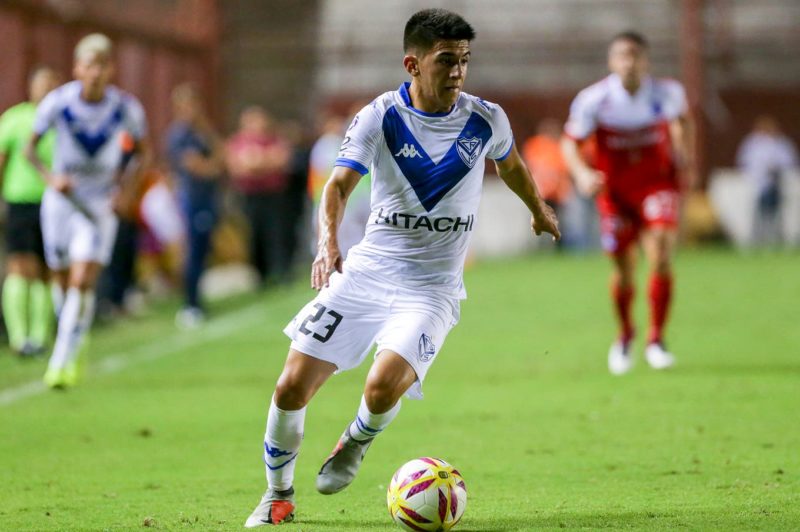 His current contract with the club runs until 2022 and it is believed that he has a buyout clause of about £16m.

Almada has not yet featured for Argentina’s senior national team but has earned seven caps for the nation’s U-20 side.

Man City have already signed Rodri and Angelino this summer as the two-time champions prepare to defend their title.