“I know nothing about the situation of my players” – Mauricio Pochettino 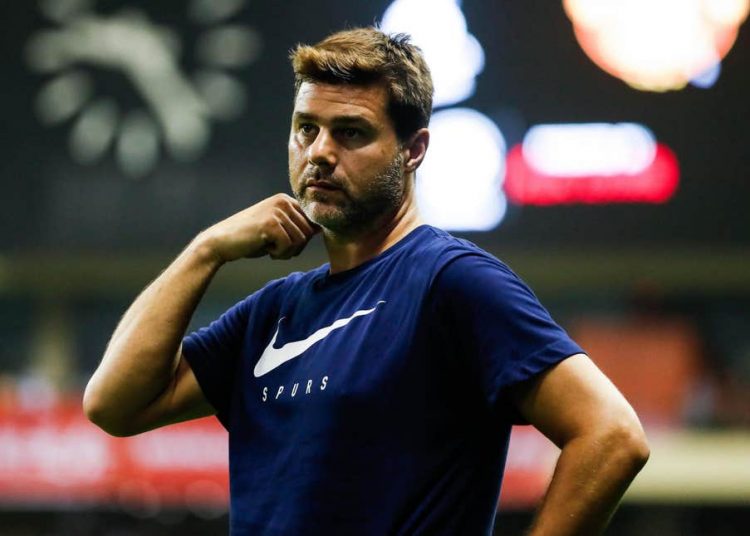 Tottenham Hotspurs’ boss, Mauricio Pochettino has said he knows nothing about the transfer situation about his players.

The Argentine has revealed he is “not in charge” of transfer at the club and believes his title should change from manager to coach.

The Spurs boss made the assertion after seeing his side beat Real Madrid in the Audi Cup.

“I know nothing about the situation of my players,” said Pochettino.

“It’s true that ‘manager’ is a word that means different things than the head coach. Maybe I was always a manager on the first day I arrived here – and maybe it describes my job better.” He added.

“I am not open to start a new chapter with no plan, with no clear idea, with not being transparent,” he said.

After the win over Los Blancos, he swerved questions about the future of Danny Rose who is rumoured to be wanted by league rivals Manchester United.

“I am only coaching them and trying to get the best from them.

“Sell, buy players, sign contracts, not sign a contract – I think it is not in my hands, it’s in the club’s hands and [chairman] Daniel Levy.

“The club needs to change my title and description. Of course, I am the boss deciding the strategic play, but in another area, I don’t know. Today, I feel like I am the coach.”