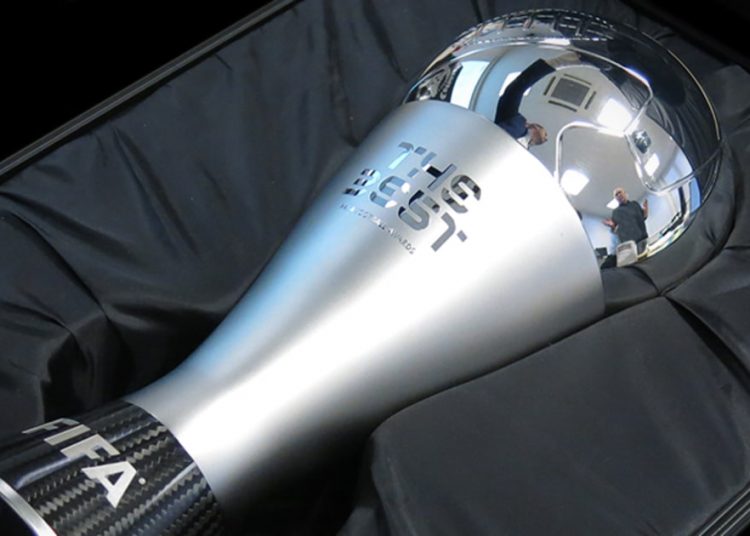 Three Liverpool players have been named in the ten nominees announced for the Best FIFA Men’s Player award.

The three were the leading men in Liverpool’s successful campaign last season.

van Dijk led from the back as the Reds lost only one game in the Premier League in the last campaign, while Mane and Salah scored 26 and 27 goals respectively as they won the Champions League and just missed out on a first Premier League title by one point.

Two of those three also had some decent results in international competitions; van Dijk helped Holland reach the UEFA Nations League final, while Mane scored three goals as Senegal reached the final of the 2019 African Cup of Nations. 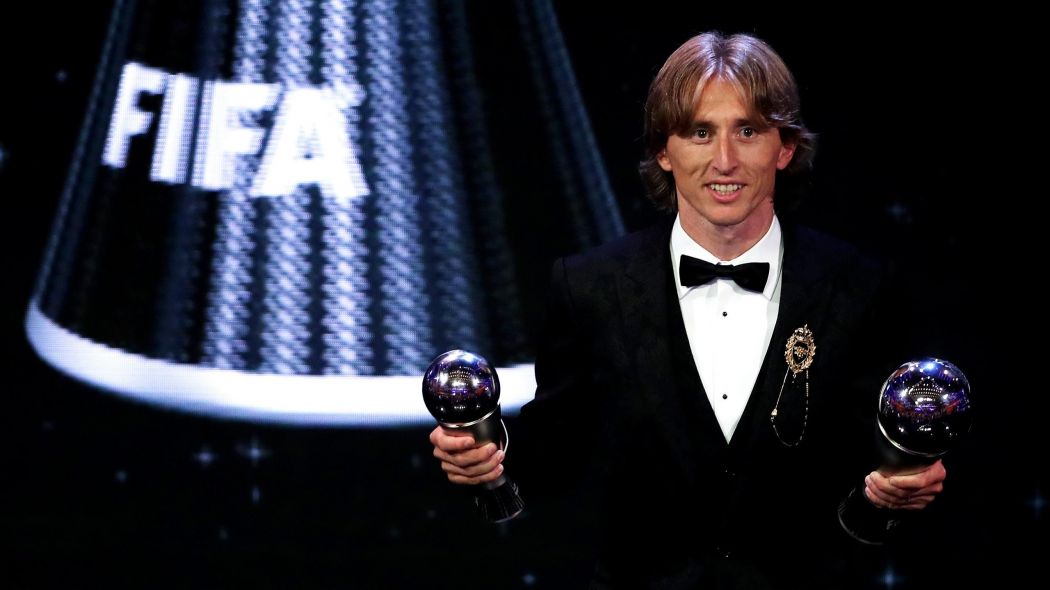 Messi scored 51 goals in 50 appearances last season for Barcelona as they won the Spanish title and guided Argentina to the semifinals of the Copa America as captain.

After Ajax’s stunning season, two of their players made it onto the shortlist.

Frenkie de Jong and Matthijs de Ligt, who have since moved on to other clubs, were also part of the Netherlands squad that reached the Nations League final.

The list is rounded out by former Chelsea winger, Eden Hazard who has since earned a big-money move to Real Madrid, Tottenham Hotspurs striker, Harry Kane and PSG forward, Kylian Mbappe.

Some fans are up in arms over the absence of some players on the list. 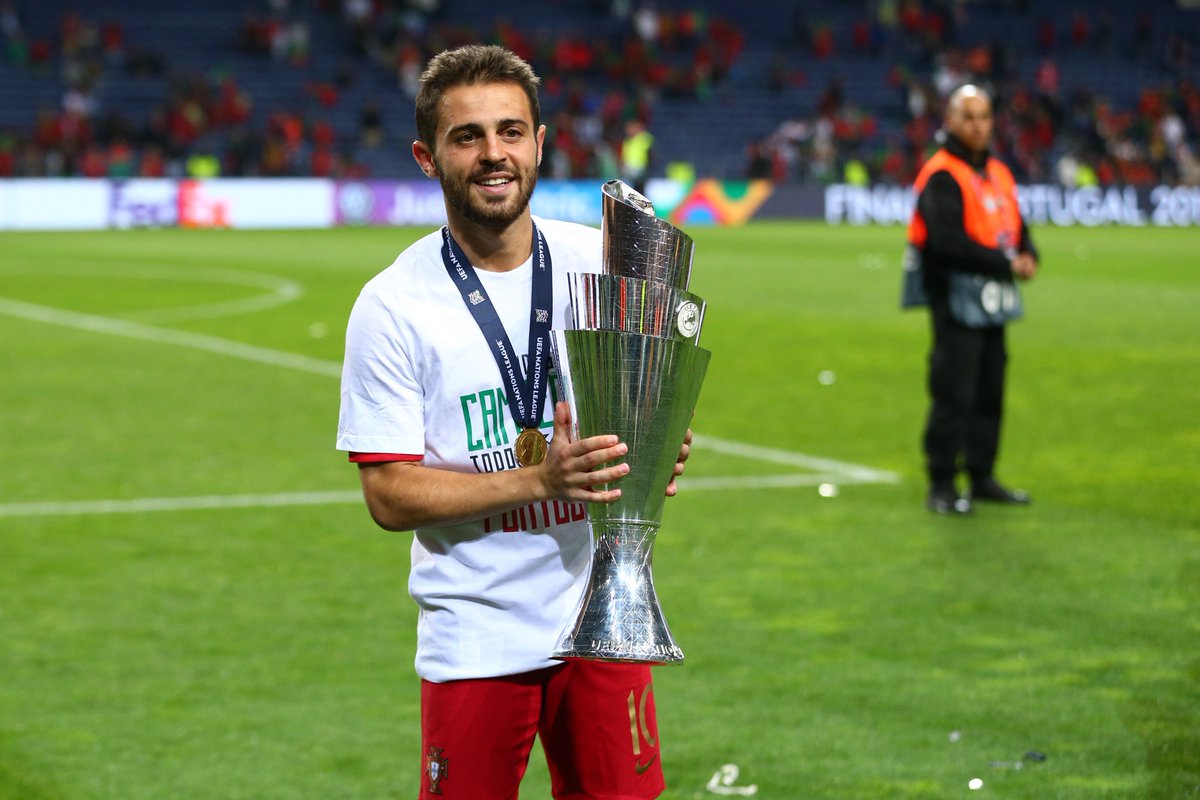 The biggest surprise in the shortlist is definitely the inclusion of Spurs’ Harry Kane.

Despite Spurs finishing in the top 4 in the Premier League and reaching the Champions League final, Kane missed a large part of the season through a couple of injuries. 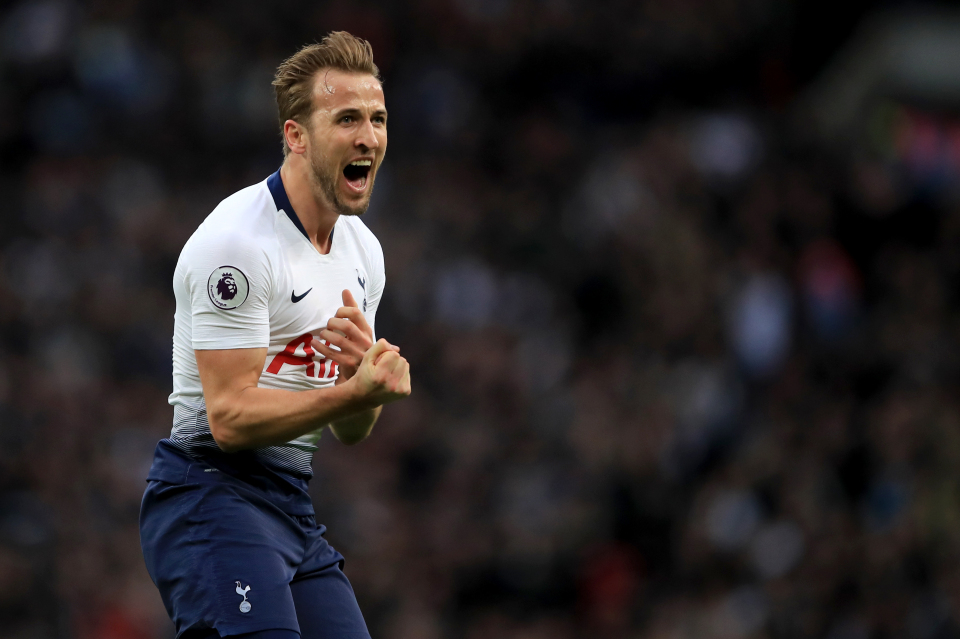 He, however, played his part as England reached the Nations League semis.

WOMEN’S PLAYER OF THE YEAR

A new winner will be picked for the women’s award as last year’s winner Marta did not make the shortlist.

The list includes 11 players who featured for their nations at the recent Women’s World Cup, won by the USA.

Players from the World champions dominate the list accounting for four of the names with two each from France, Norway and England.

HOW WILL VOTING BE DONE?

Voting is open for the award and is split between the players, the coaches, the fans and the media.