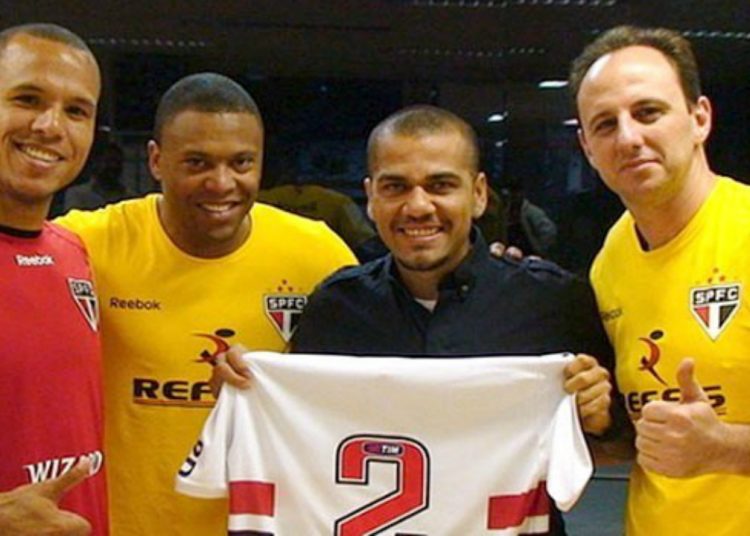 Fresh from being named player of the tournament at this summer’s Copa America, the Brazilian has signed a two-and-a-half-year deal to return to a team in his homeland for the first time since 2002.

Explaining his decision, Alves said: “Now, in 2019 I could have picked anywhere to play but I chose to return to Brazil. For my country. For my people. For the club of my heart.”

Alves announced he would not be extending his stay at French champions PSG after scoring in Brazil’s 5-0 Group A victory over Peru at the Copa America.

“Today I close another cycle in my life, a cycle of victory, learning and experiences,” Alves wrote on Instagram

“I would like to thank the PSG family for the opportunity to together build a page in the history of this club.

“It was two years of resilience and continuous reinventing to fulfil my mission, but in life everything has a beginning, a middle and an end and now the time has come to put that final point here.”

Alves has won 40 trophies in his professional career – more than any other player in world football.

Alves, who has been capped 115 times for Brazil, also won league and cup titles with Juventus and PSG.