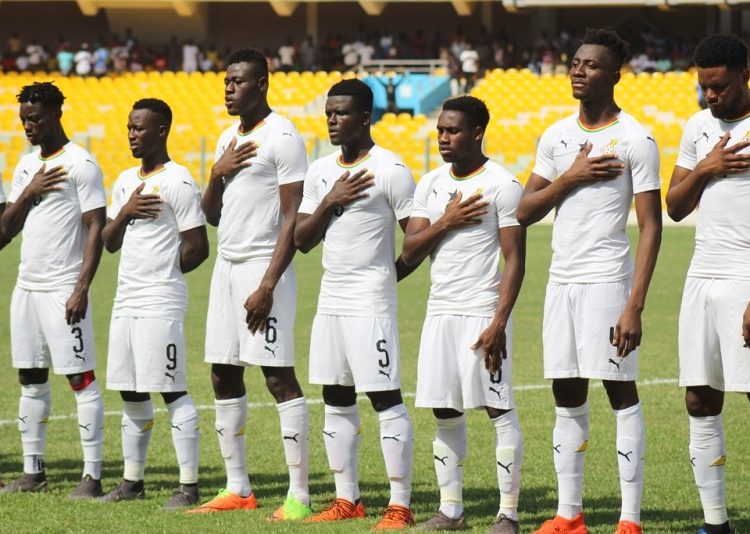 Twenty-four players have been called up for the task of qualifying Ghana to the 2020 Olympics in Tokyo.

The Black Meteors are set to face their Algerian counterparts in a two-legged tie in the bid for advancement to the CAF Under 23 Africa Cup of Nations to be hosted in Egypt.

The list of footballers to represent Ghana at the under-23 level is predominantly Accra Hearts of Oak and Asante Kotoko players.

The invited players are expected to begin camping Wednesday, August 7, 2019.

Success against Algeria over two legs will qualify Ibrahim Tanko’s men for the 8 team tournament in Egypt where the top 3 in the competition will book a place at the Tokyo 2020 Olympic Games.

The following are the invited players: