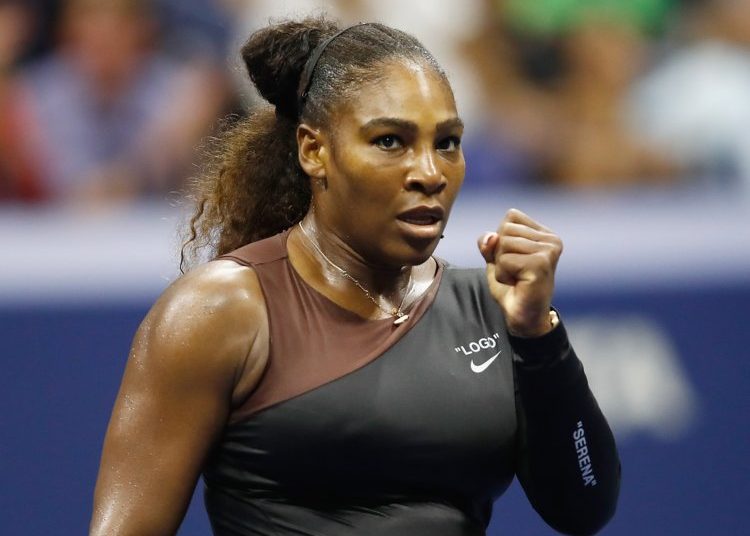 American tennis star, Serena Williams has come atop as Forbes released the list for the top female earners in sports.

Japan’s tennis sensation, Naomi Osaka, who beat Williams in the US Open final, is second.

US World Cup-winning striker Alex Morgan is the first non-tennis player at 12 after earning $5.8m (£4.77m).

The list is heavily dominated by tennis players as the first three richest female sports personalities are all tennis stars – Serena Williams, Naomi Osaka, Angelique Kerber all in that order.

Of the top 15 athletes on the list, 12 are tennis players, with Morgan, 30, joined by Indian badminton player PV Sindhu, 24, in 13th and 23-year-old Thai golfer Ariya Jutanugarn at 15th.

*All amounts are estimates