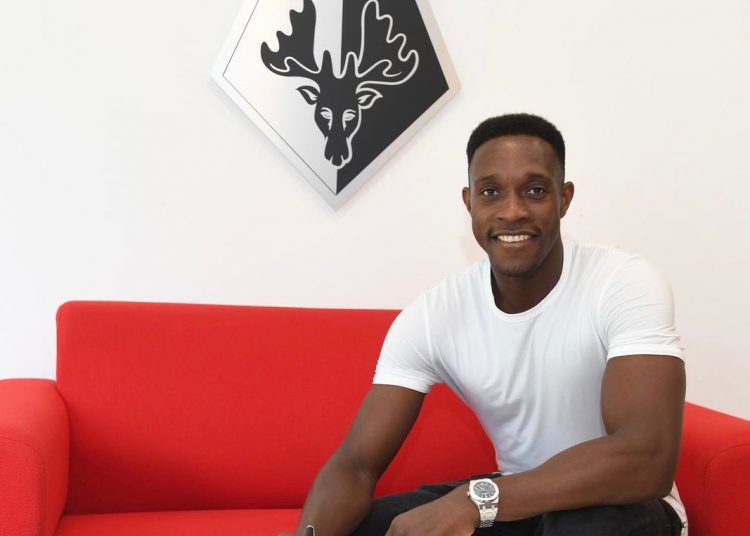 The England international left the Gunners at the end of the season following the expiration of his contract.

The 28 year old former Manchester United forward has been in negotiations with Watford for a while and conducted his medical yesterday ahead of completing the move today.

Welbeck signed for the Hornets at lunch time and should be available for selection for Watford’s opening game in the Premier League this weekend.