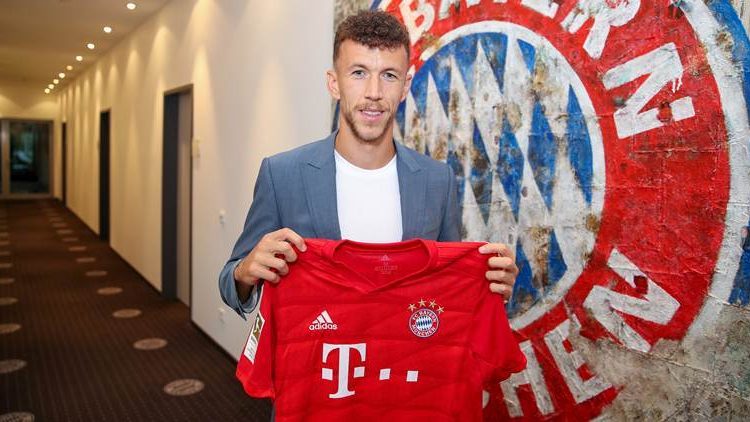 The deal includes an option for the German champions to buy the 30-year-old at the end of it.

Arsenal made an approach to sign Perisic in January, while he has also been linked with Manchester United.

Perisic has previously played for Borussia Dortmund and Wolfsburg, who he left in 2015 to join Inter, in the Bundesliga.

He also helped Croatia to the 2018 World Cup final, which they lost to France.

“I’m very glad to be back in Germany,” he said. “Bayern are one of the biggest clubs in Europe.

“We want to go on the attack, not only in the Bundesliga and the DFB Cup, but also in the Champions League.”