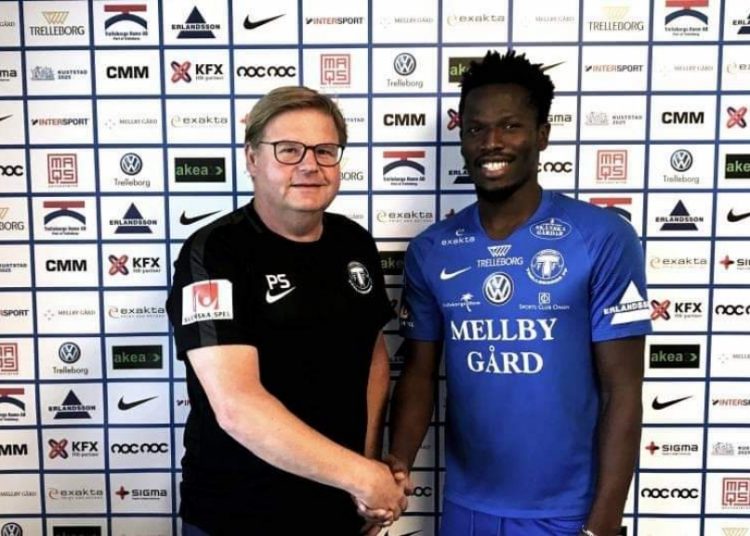 The 25 year old has joined the Blue and White lads on loan until the end of the season with an option to buy.

Announcing the deal, the club said Safiu’s acquisition was to “strengthen their attack.”

“The contract is valid for the 2019 season with an option for an additional 2 years,” the statement added.

Safiu was instrumental as Kotoko reached the group stages of the 2018/19 CAF Confederation Cup where he netted three goals in their campaign.

He scored eleven (11) goals for the Porcupine Warriors in the GFA Normalization Committee Special Competition which the club won.

Following his explosive performance, Safiu earned a debut call-up to the senior national team of Ghana ahead of the 2019 Africa Cup of Nations staged in Egypt.

2019 African Games: “We have chosen athletes who can win medals”- Dr. Owusu Ansah