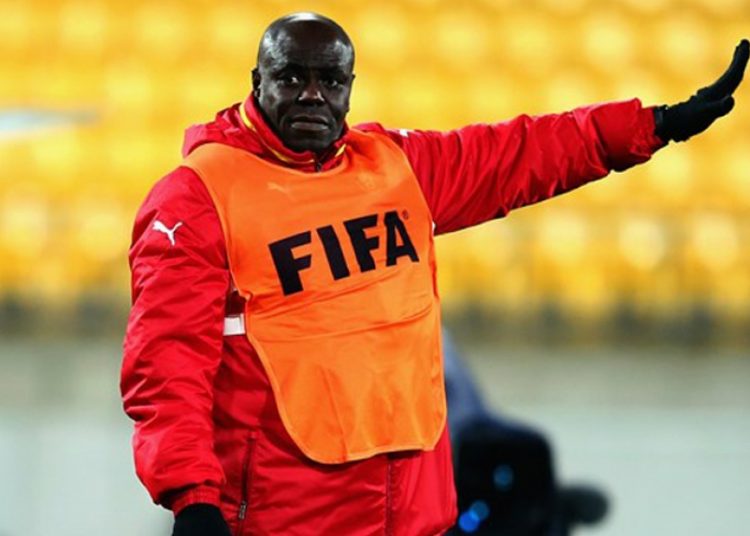 The Ghanaian trainer is making a return to the West African nation for a second stint after handling the Leone Stars between 2015 and 2017.

The 62-year-old has loads of experience in the field having guided Ghana to win the U20 FIFA World Cup in 2019, the only African coach to achieve such a feat for an African nation.

Tetteh also led the Ghana U20 to the FIFA World Cups in 2013 and 2015 finishing third and round of 16 respectively.

The former Liberty Professionals coach and technical director have also been in charge of the Rwanda national team from 2010 to 2011.