Luxury stoner: Mike Tyson confesses to smoking $40,000 worth of marijuana every month 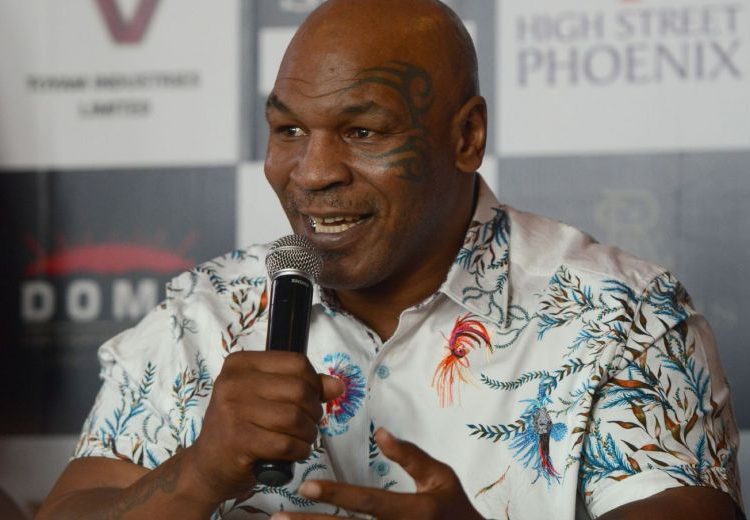 Mike Tyson appears to be enjoying his retirement — though he may be enjoying it a bit too much.

In a recent episode of Tyson’s podcast, “Hotboxin’ with Mike Tyson,” Tyson opened up about his marijuana use, an industry he has ventured into since his last fight in 2005.

But he doesn’t just grow marijuana. Apparently he’s an avid user, too.

“What do we smoke a month?” Tyson asked his co-host, Eben Britton, before finishing his thought.

Britton put that amount into a different, yet equally alarming figure.

“We smoke ten tons of weed on the ranch a month,” Britton said.

Tyson opened a 40-acre ranch, the Tyson Ranch, earlier this year to grow “better cannabis” that gives customers “the best the plant has to offer in every single one of our products.”

However, Tyson did reveal that his ranch is selling around $500,000 of marijuana each month to dispensaries in Nevada and California. So, it seems Tyson dipping into his own supply isn’t hurting his business too badly.

Still, an exaggeration or not, $40,000 is an insane amount to spend on marijuana each month — regardless of where it comes from or how many people Tyson has helping him smoke it.

The marijuana business, though, is clearly treating the legendary boxer extremely well.