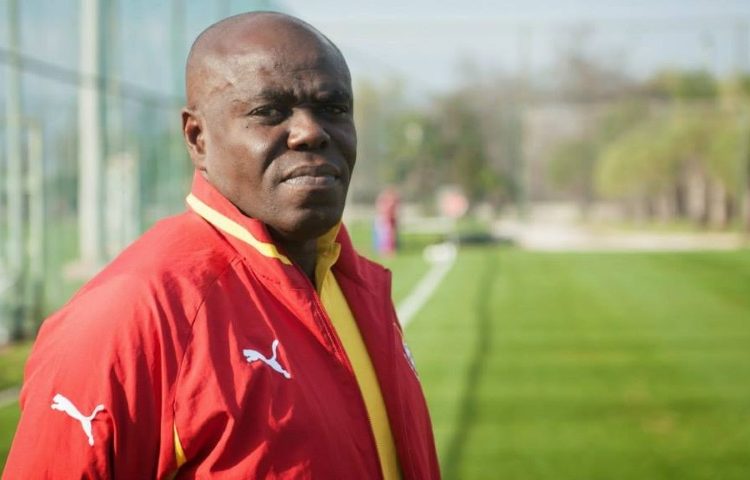 The Sierra Leone Sports Ministry has kicked against the appointment of Ghanaian coach, Sellas Tetteh, as the head coach for the country’s men’s national senior team, the Leone Stars.

The Ministry’s position was carried in a statement issued 24 hours after the appointment was made public.

According to the statement, there were defects with the process of recruiting Tetteh and thus, his appointment could not be approved.

The statement went ahead to give details to the effect that representatives of the Sierra Leone FA had shown that they were “pre-determined” to give Tetteh the job ahead of the other coaches who were interviewed.

On Tuesday, Tetteh’s appointment was announced and the Sierra Leone FA said that the process was “thorough” and he was set to take over from ex-coach, John Keister.

However, per the latest development, it seems the Sports Ministry is unhappy with the turn of events.

Below is the full statement from the Sierra Leone Sports Ministry:

“The attention of the Ministry of Sports has been drawn to the recent appointment of coach Sellas Tetteh as the head coach of the National Team Football A by the Sierra Leone Football Association.

The report of the Ministry’s representatives also observed that representatives from the Sierra Leone Football Association on the interview panel came with a premeditated mind of appointing the said coach.

Therefore, the Ministry does not recognise Sellas Tetteh as the Head Coach of the Sierra Leone National A Team because the process was incomplete.

The Ministry of Sports wants to assure all Sierra Leonans that the Government is committed to supporting sports in the country and the process of appointing the National Team A coach will soon come to a conclusion.

Tetteh was one of the three scouts Ghana used in the 2019 AFCON tournament in Egypt.

Luxury stoner: Mike Tyson confesses to smoking $40,000 worth of marijuana every month