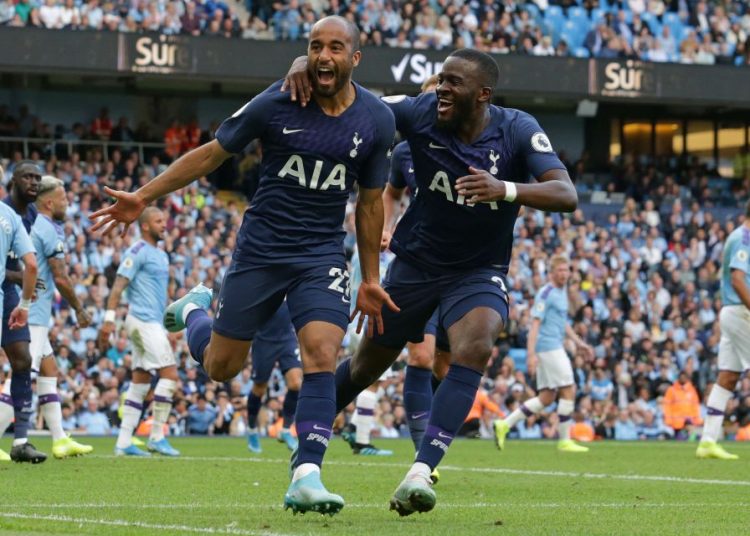 Gabriel Jesus was denied a last-gasp winner by VAR as Tottenham snatched a remarkable 2-2 draw against champions Manchester City at the Etihad Stadium.

The Brazilian looked to have claimed a deserved victory for City right at the death of an intriguing Premier League clash but his late strike was ruled out for a handball by Aymeric Laporte. 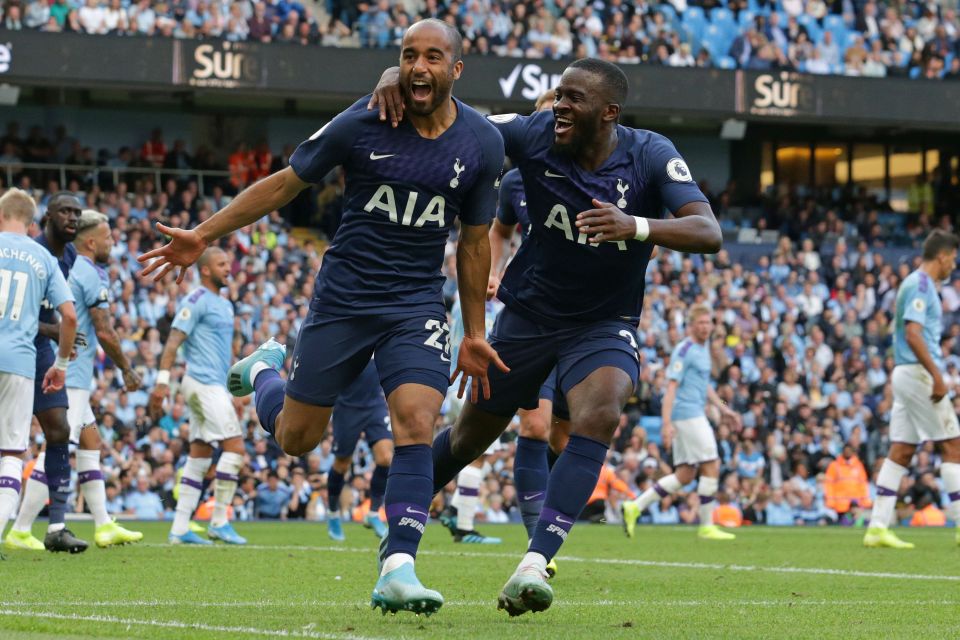 The scenes as the goal was chalked off were reminiscent of the dramatic ending to last season’s Champions League tie between the two sides at the same venue last season.

The ruling made the encounter extra frustrating for City, who had completely dominated proceedings and racked up 30 shots to the visitors’ three.

City manager Pep Guardiola had earlier appeared to take out his frustration on his star striker Sergio Aguero, having angry words as he substituted him after the hour, but the pair later appeared to make up.

City twice led after Kevin De Bruyne created goals for Raheem Sterling and Aguero in the first half with pinpoint crosses. However, they were canceled out by Erik Lamela and, with his first touch as a substitute, Lucas Moura.

It was a point Spurs will be happy to take as, despite having Christian Eriksen back in their side, they were outplayed. 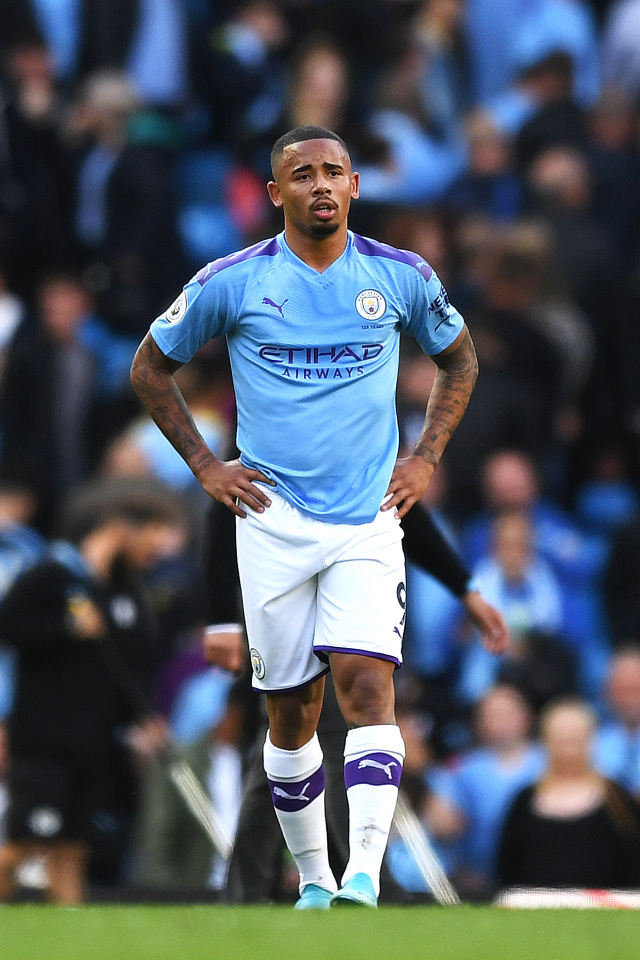 City enjoyed almost complete possession in the opening minutes and created their first opening when Kyle Walker sped into the box to tee up Sterling, whose effort was blocked by Kyle Walker-Peters.

City appealed for a penalty when Rodri went down in the box under a challenge from Lamela but referee Michael Oliver gave nothing and VAR did not intervene. Yet it was not long before the opener came, with De Bruyne clipping a superb cross to the far post for Sterling to head in his fifth goal of the season in only his third game after 20 minutes.

Spurs had seen little of the ball up until this point but they caught City by surprise by hitting back with an immediate equalizer.

Record signing Tanguy Ndombele threaded through a ball for Lamela on the edge of the box and the Spaniard curled a low shot past an unsighted Ederson, whose positioning was also questionable. 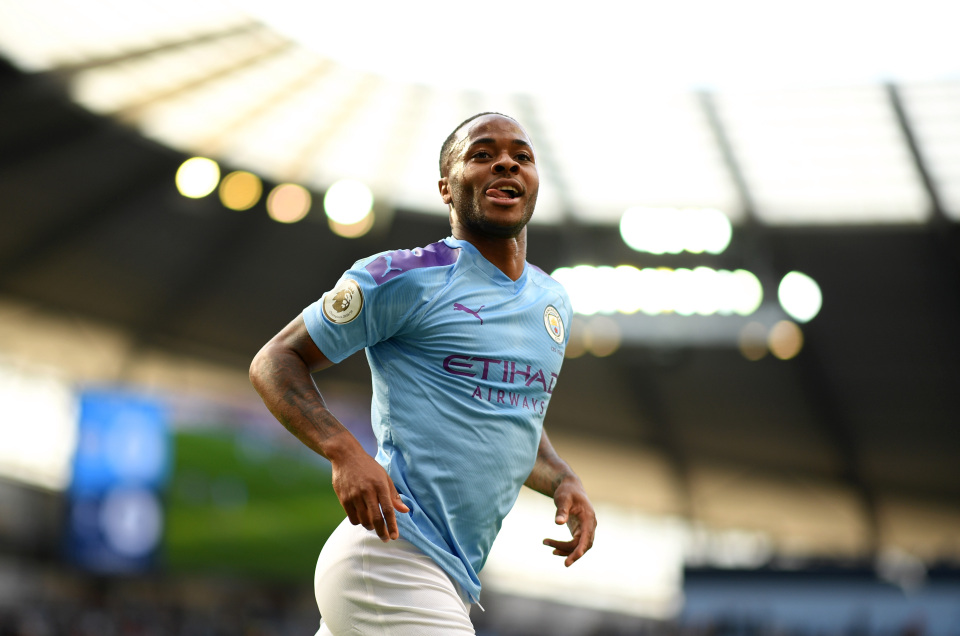 City went straight back to the other end with Rodri forcing a one-handed save from Lloris and Silva hitting the bar with an attempted lob.

Guardiola decided to remove Aguero after 66 minutes and shouted at him as he left the field. Assistant boss Mikel Arteta intervened to prevent more of a scene and the pair were later seen hugging.

Jesus replaced Aguero and headed wide as City pushed for a winner but the real drama came in injury time as the Brazilian struck but the goal was disallowed after a long review.