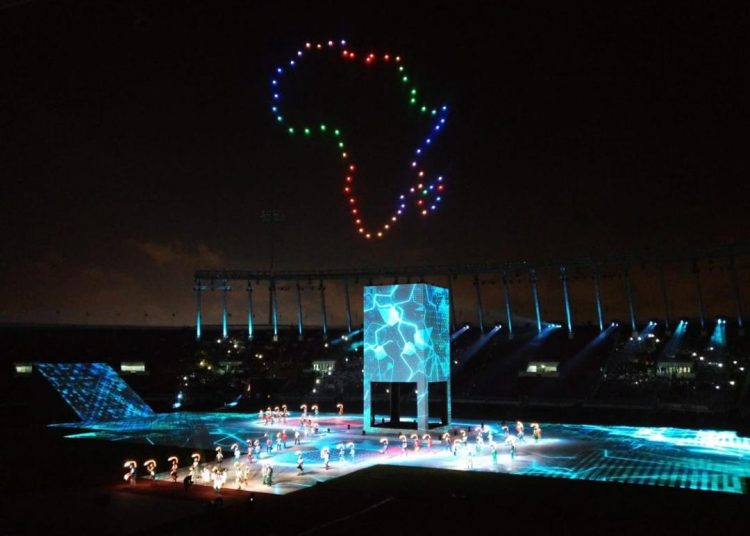 The 2019 African Games have officially began in Morocco after the opening ceremony was held on Monday night in Rabat.

54 countries including Ghana are taking part in the Games which will run from August 16 to August 31. Sportsmen and women from the participating countries will be involved in 26 sporting disciplines.

Team Ghana was represented at the opening ceremony and the contingent was led by captain, Derek Abrefa, who will take part in the men’s table tennis event.

4 cities- Rabat, Casablanca, El Jedida and Khemisset- will host the various events during the duration of the Games.

Ghana will take part in 14 disciplines and already, the Black Satellites have played their first football matches which they won 2-1 against Burundi on Saturday, August 17. They will face Senegal in their second group game on Wednesday.

On Tuesday, August 20, Ghana’s Kelvin Carboo and Samuel Essielfie, will go up against their opponents from Rwanda in the men’s beach volleyball quarter finals.