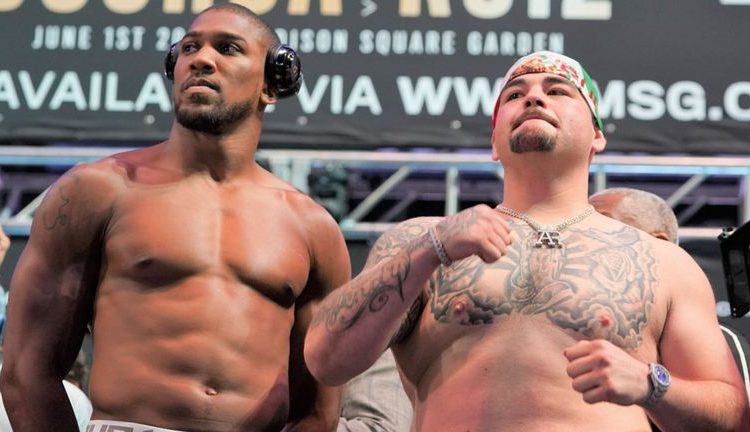 Andy Ruiz Jr has vowed to “end Anthony Joshua’s career in the desert”, welcoming the Saudi Arabia rematch for the first time.

The Mexican world champion took to Twitter on Saturday morning to publicly announce his agreement for the December 7 fight in the Middle East.

“I dethroned the king June 1st and made history becoming the first Mexican/American champion of the world,” wrote Ruiz Jr, who initially demanded the fight take place in the United States.

“I’m looking forward to ending his career in the desert. I will show the greatness of Mexican boxing in Saudi Arabia.” 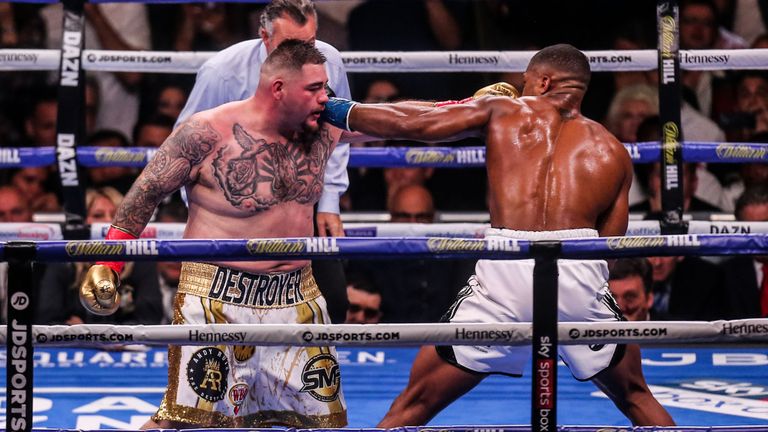 Ruiz Jr, who stunned Joshua with a seventh-round knockout at Madison Square Garden in June, responded to the initial rematch announcement by saying it would take place “on my terms” and “in the United States” – a claim that was swiftly denied by Joshua’s team.

Promoter Eddie Hearn said at the time: “Ruiz Jr signed a contract with us that he was absolutely over the moon with, that gave him the opportunity of a lifetime. He will 100 percent honour that contract.”

‘The Destroyer’ downed the 2012 Olympic gold medallist four times in front of a sell-out crowd in New York, inflicting the first defeat of Joshua’s career to become the first Mexican world heavyweight champion.

Joshua said on AJ: The Untold Truth: “All eyes on Ruiz Jr. Nobody can talk to me about Wilder or Fury – that is irrelevant. 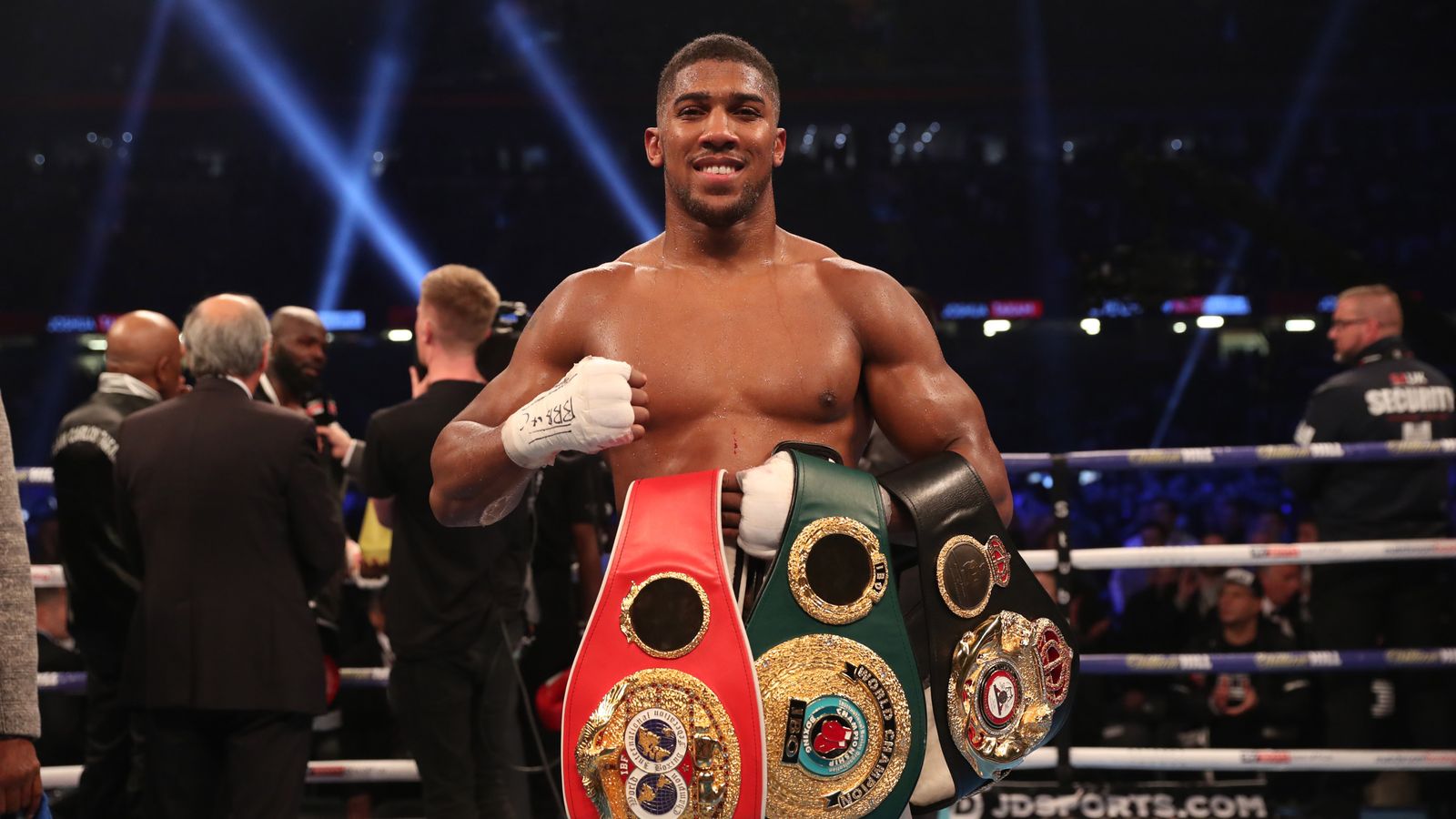 Joshua has also denied that he would seek a new trainer: “Part ways with McCracken? No way. These people don’t understand loyalty.

“How could they say that? I’ve worked with two people in boxing – Sean Murphy, my trainer [at Finchley amateur gym]. Then a year-and-a-half later I was up to Sheffield training with Rob McCracken.

“They have built me, aside from boxing, as the man I am today. A father, a family man, a businessman who understands the responsibility of being a young African-British kid. They built that in me.