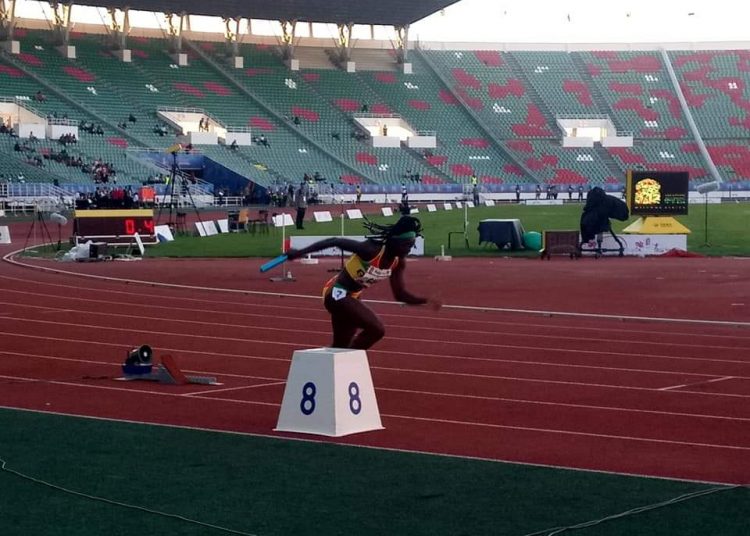 Ghana’s campaign in the women’s  4 x 100m relay competition at the African Games came to a disappointing end on Wednesday as they finished in eighth place in the final.

Nigeria finished in first place, South Africa in second and Kenya in third.

This was not the way the team would have wanted their competition to end having done brilliantly to reach the final.

It was a different story in the men’s race as the sprint relay team won the country’s second gold medal at the African Games.