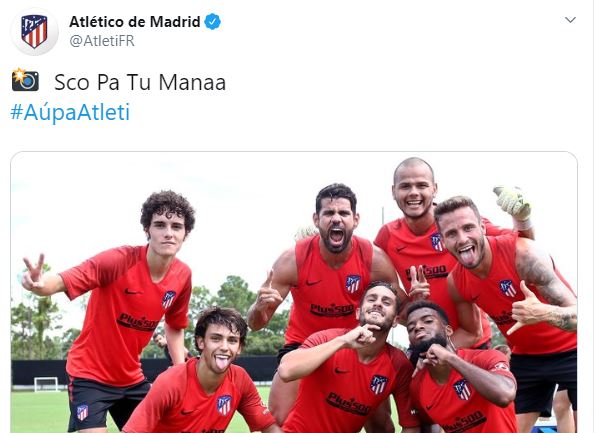 The popularity of ‘Sco pa tu ma naa’, first spoken by Ghanaian musician Patapaa would have been less surprising to Ghanaians who lived through the ‘One Corner’ phase.

However, its meteoric global rise has certainly taken everyone by surprise, including I daresay, Patapaa himself.

This now unmistakeable term didn’t just capture the minds of Ghanaians but also broke through the local barrier and became an international sensation.

And despite it being months old, it shows no signs of slowing down.

The term, since it first went viral, appears to have secured a place in pop culture.

While the initial use of ‘Sco pa tu manaa’ on Twitter was limited to posts by random accounts on the social media site, it appears to have crept into the view of more prominent pages. 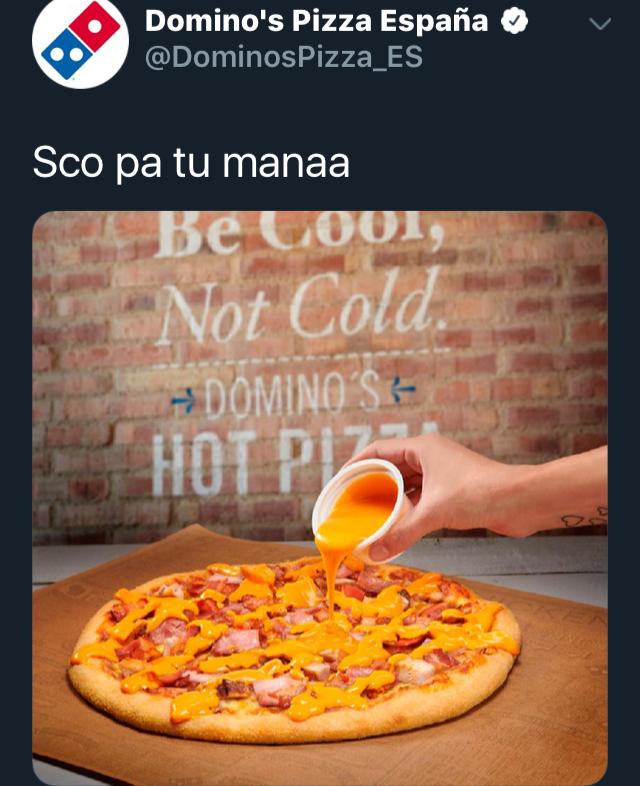 Although the origin of the word has recently become a major topic (it really isn’t though), it hasn’t stopped hundreds if not thousands of people from captioning their posts with the phrase.

What on earth does it mean?

On Twitter, the phrase usually accompanies a picture, word or phrase, usually to seek the opinions of other tweeps of the topic.

This has resulted in some frankly hilarious posts on Twitter on various topics ranging from iPhone users, WhatsApp and Waakye.

One notable account to have used the term is Dominos pizza.

A number of memes and trending terms have crisscrossed divides from music to politics and movies.

Breaking into the world of sports has proven to be a tad more difficult in the past.

For many people, if it’s not about sports, it’s not worth tweeting about.

Patapaa’s magnum opus has proven to be one of the very few that has inched over that hard barrier.

The phrase is fast gaining popularity as well in the world of sports, with Atletico Madrid’s French Twitter account recently posting a picture of the club’s players with the caption.

Eager to join in the trend, French club Bordeaux ushered in their new signing, former Arsenal captain on Twitter, with the caption ‘Sco pa tu manaa’

The post has since garnered thousands of likes and retweets, the highest number the club account has ever received.

A number of other accounts have joined in the fun.

The phrase has also found its way into Dictionary.com.

Even we couldn’t help but have a go as well.