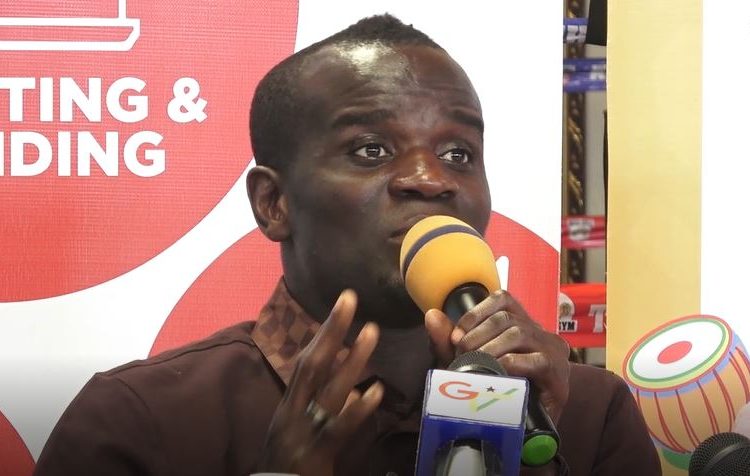 Speaking at a press conference ahead of his fight with Tanzanian, Azizi Mponda, the 41-year-old says he will be happy if he is able to redeem himself against Pacquiao in the rematch.

Joshua Clottey was defeated by Filipino boxer, Manny Pacquiao on March 13, 2010, and the Ghanaian boxer is yearning for another fight before he calls it time on his career.

He lost by a unanimous decision to Pacquiao.

When asked if he would like to fight the Filipino again, he said:

“It is not my call. But I wish it was my call I would charge just One Ghana Cedi.

I want that fight so badly just to redeem my image but that opportunity is not available. However, if it comes I will grab it.

So many things happen when you are in the ring which you don’t know.

He will face Azizi Mponda of Tanzania on September 22, 2019, at Akropong PTC during the Odwira Festival.