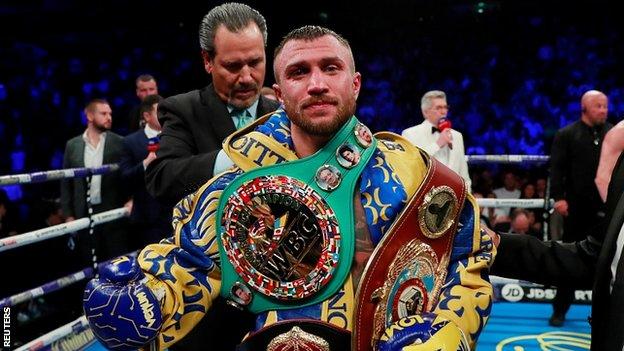 Vasyl Lomachenko produced a battling display to beat Britain’s Luke Campbell on points and add the WBC lightweight title to his WBA and WBO belts.

Lomachenko, 31, regarded as one of the best pound-for-pound boxers, was made to work hard for the thrilling win.

Campbell, also 31, was aiming to become a world champion for the first time but was floored in the 11th as the Ukrainian’s class proved decisive. 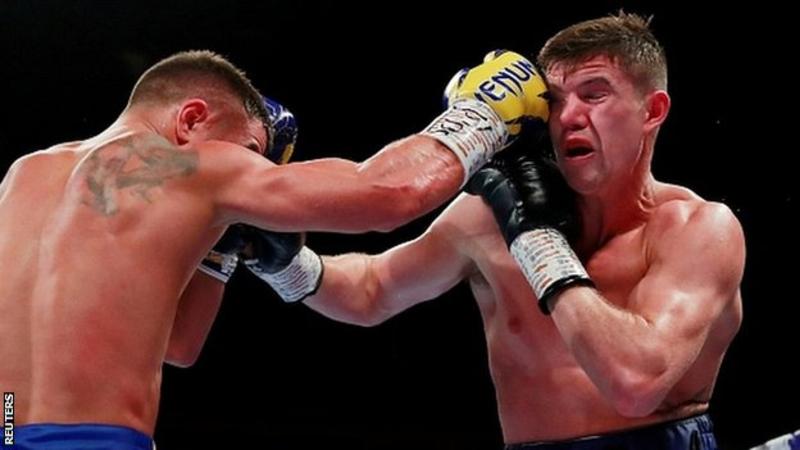 Campbell, an Olympic gold medallist in 2012, suffered the third loss of his 23-fight professional career but deserves huge praise for the way he fought back to hear the final bell.

“He is so good, he adapts to any plans,” said Campbell. “Tonight was not the jackpot but my time will come.”

The Hull man was in trouble at the end of the fifth when he was caught by a crushing left hook and then a barrage of body and headshots, but was saved by the bell.

Campbell took more punishment in the sixth but had a success of his own later in that round and the next in a captivating contest.

He was floored in the 11th after a barrage of body shots and then a jab. But he got up to finish the fight, although two of the three judges did not give him a round, only a share of one.

Campbell was later taken to hospital but promoter Eddie Hearn said it was only a precautionary measure.