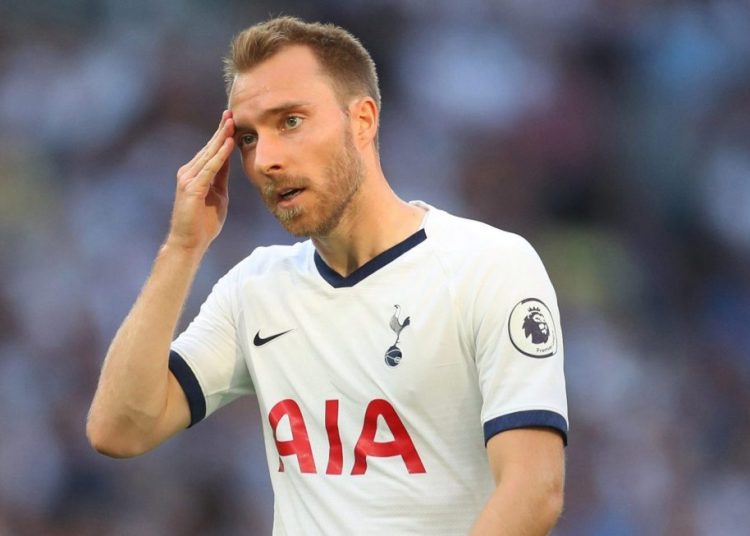 Christian Eriksen says he wishes he could decide which club to play for like in Football Manager.

The Tottenham midfielder admitted earlier this summer he wanted to leave the club but will be staying until at least January after the closure of the transfer window across Europe. 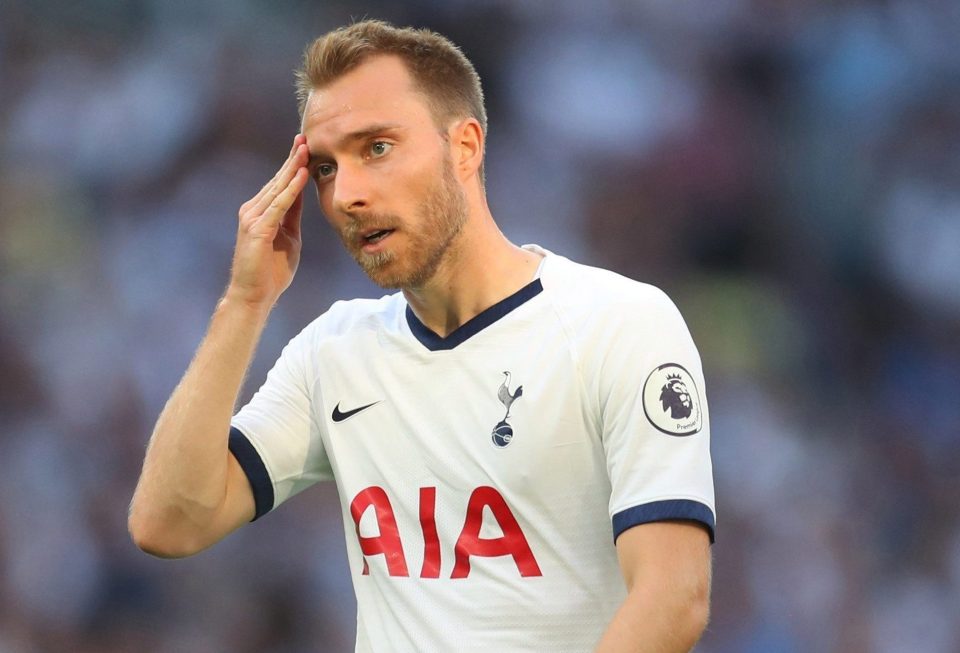 Eriksen, 27, has no regrets over publicly admitting he wanted a transfer and has conceded his disappointment that a move failed to materialize.

Asked if it was wrong to publicly reveal his desire to leave, he responded:

“No it wasn’t (wrong) but it is football and you never know what happens in football and many things always come into play.

“I wish I could decide just as in the Football Manager (game) but unfortunately I can’t.

“I don’t read much of what is written. And now I have been involved for many years, where there have been many rumours every year. But it’s clear that it’s been a little more violent this year because my contract is about to expire.

“I know a lot of people are interested in where to play. That’s the way it is. This is how it is in a top club if you have done well. There will always be rumours.”

With just a year left on his contract, Tottenham now faces losing Eriksen for nothing next summer.

The Danish playmaker has made 277 appearances for the Premier League club, scoring 66 goals, since his arrival from Ajax in 2013.

As it stands, he will be free to discuss a pre-contract with European clubs in January.