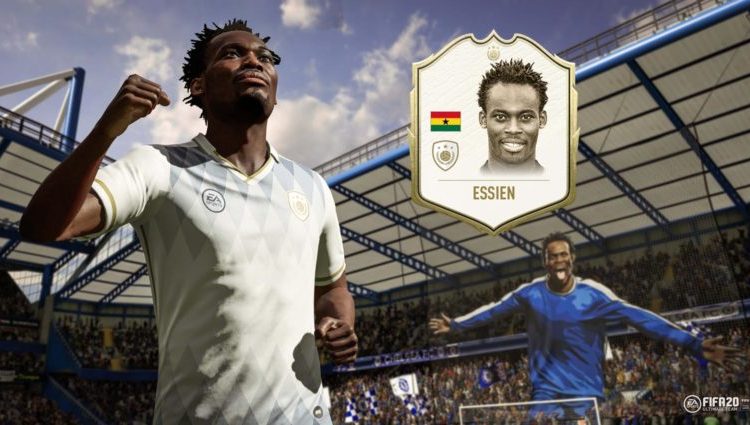 Ex-Black Stars player, Michael Essien will feature as one of the many icons in the FIFA 20 game which will be released on September 24, 2019.

The list of ICONS for this year’s version of FIFA goes on and on with the likes of Zidane, Pele, Maradona, Didier Drogba, Ian Rush, John Banes among others. 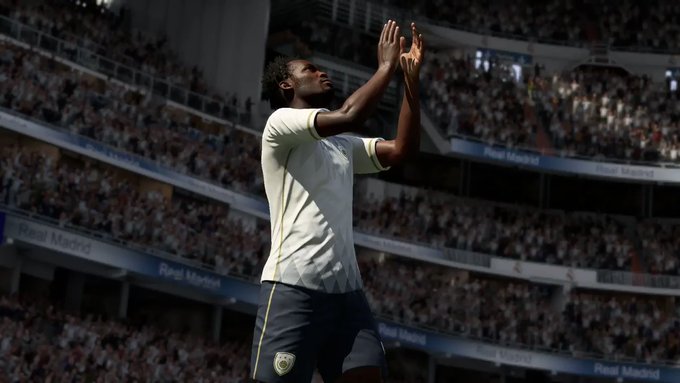 The former Chelsea midfielder was an important player during his nine years at the club and scored some rather famous goals.

That swerving long-range shot against Arsenal and his dipping volley versus Barcelona in the Champions League will never be forgotten by Chelsea fans.

However, Essien’s inclusion on the ICONS list is interesting because he is still an active player who plays in Azerbaijan, unlike most of them on the list who have retired from the game.

The 36-year-old joined Sabail FK on a one-and-a-half-year contract and is also a player-coach with the Azerbaijan club.

He is also the coach of Sabail’s U19 team.

Essien played just four games for Sabail in the 2018/19 season, starting just once.