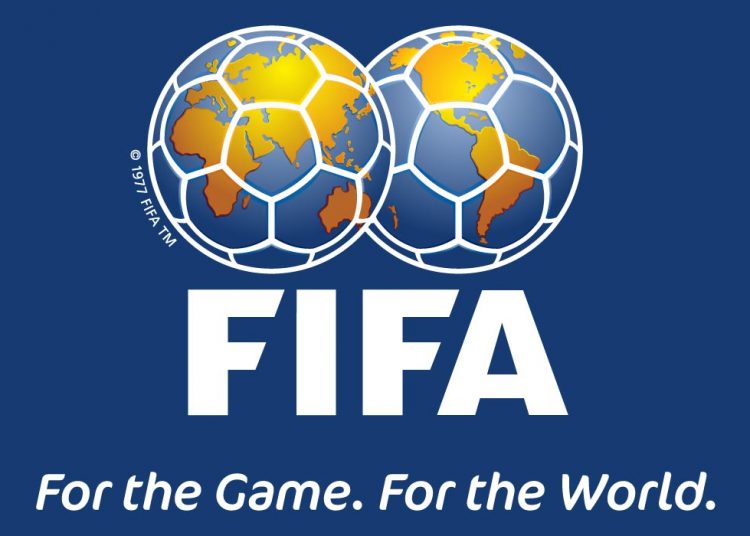 FIFA has warned Ghanaian clubs taking part in the GFA’s Extraordinary Congress that they will have to accept the statutes that will be discussed at the Congress or else, their wish for an election and the creation of a new management group to run Ghana football will not materialise.

The world governing body issued its stance to the clubs at the Congress in Accra on September 5 through its representative at the function, Luca Nicola.

Nicola is the FIFA Head of Member Associations Governance Services.

“These draft statutes are the result of a long consultative process between the NC and FIFA and if members fail to come to an agreement on the approval, there will be no elective congress.”

The NC was tasked by FIFA to come up with new statutes in line with those of FIFA and these new statues would run Ghana football after new executives were elected.