GFA Elections: Government is not backing me – Nana Yaw Amponsah 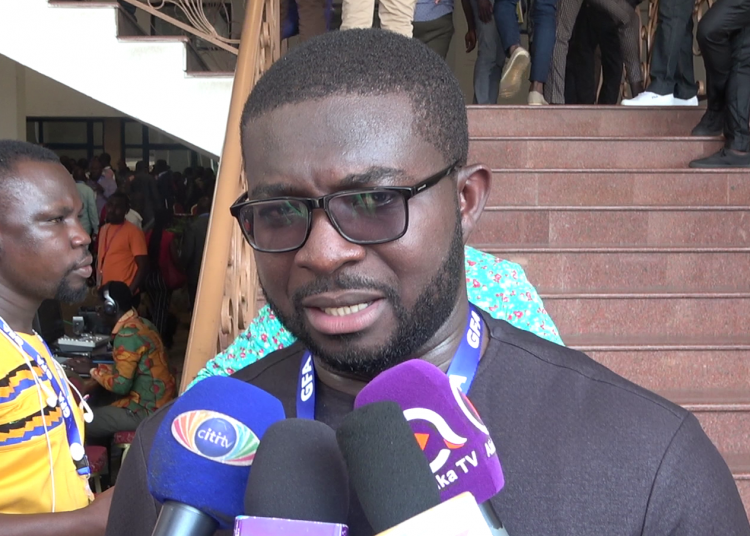 A candidate in the upcoming Ghana Football Association elections, Nana Yaw Amponsah, has denied claims he is government’s preferred candidate to replace Kwesi Nyantakyi as head of the country’s football governing body.

Last week, the Ministry of Youth and Sports released a statement to deny any involvement in the GFA electioneering process after reports in the local media claimed the ministry was conniving with the Normalisation Committee to disqualify certain candidates to clear the path to the GFA presidency for the Phar Rangers Chairman.

Amponsah has also moved to shoot down the claims, describing them as “propaganda” perpetuated by his “detractors”.

“Two years ago, government did not write my manifesto for me and I don’t believe that government has stopped anyone from putting out their vision.

“These are all propaganda I don’t like to delve in. I like to stay on message; I like to engage the delegates on what matters; what will move our game forward.

“These shenanigans will not derail me from my vision at all.