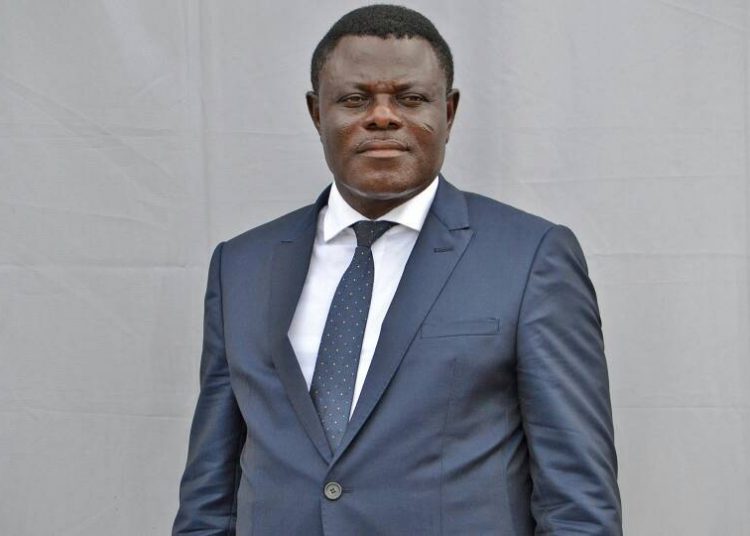 Following the declaration by the chairman of the Normalisation Committee, Dr. Kofi Amoah, that the doors had been opened for all those interested, Asante Kotoko CEO, Kwame Kyei, is said to contest the GFA’s top job.

The position of the Ghana FA has been vacant since June 2018 when the-then President, Kwesi Nyantakyi, resigned after being implicated in alleged corrupt acts highlighted in the “Number 12” documentary.

The Kotoko CEO’s position was announced by his special assistant, Nana Gyambibi, in an interview with a Kumasi-based radio station, Kumasi FM on Friday.

“I am confirming that Dr. Kwame Kyei, will pick nomination forms and contest for the President of the GFA should the process open today. I have been instructed by Dr. Kyei to tell Ghanaians and confirm that he will contest for the presidency.

After taking over Asante Kotoko for the past three years and being in mainstreaming football administration, he had achieved a lot with Kotoko by consistently playing in the African club competitions and ensuring that he maintains a team, paying huge salaries every month and ensuring his club is well branded.”

So far, Fred Pappoe, George Afriyie, Kurt Okraku, Wilfred Osei have all declared their intentions to run for the GFA Presidency and the expectations are that they will officially pick, fill and file their nomination forms and see who among them will be Kwesi Nyantakyi’s successor.

The GFA elections are expected to be held this month and they will be supervised by the Normalisation Committee as part of their mandate from FIFA.

GFA Elections: Government is not backing me – Nana Yaw Amponsah

GFA Elections: Government is not backing me - Nana Yaw Amponsah