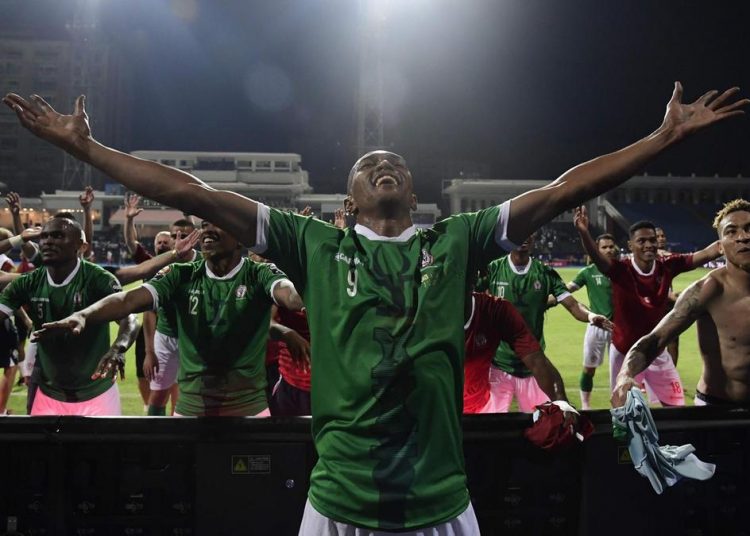 Madagascar is the latest team to pull out of a friendly international against South Africa due to security concerns.

The Barea had been drafted in to replace Zambia, who postponed its game against Bafana Bafana in Lusaka as the safety of the South African team could not be guaranteed.

Both withdrawals have come in the wake of the recent xenophobic violence in South Africa.

“Having consulted different national bodies, in particular regarding the safety of the Madagascar delegation and Malagasy citizens in South Africa, it is necessary and wise to decline the invitation,” a statement from the Madagascar Football Association (MFA) said.

The MFA also apologized to its South African counterpart as well as to the “Malagasy fans who couldn’t wait” to watch the two sides play.

I’m not proud of what happened - Kepa Arrizabalaga