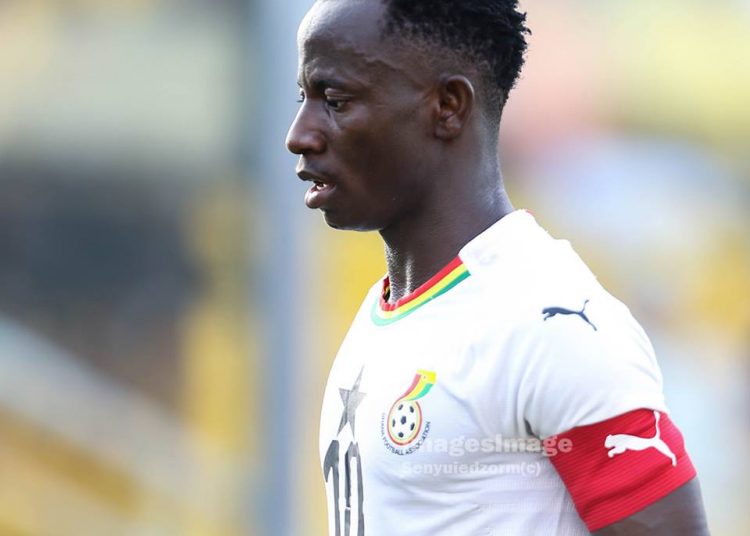 Captain of the Black Meteors team, Yaw Yeboah, is choosing to remain very optimistic that the Black Meteors will still make it to the U-23 AFCON tournament in Egypt despite playing out a 1-1 draw with Algeria in Accra on Friday.

The match was the first leg of the 3rd and final round of qualifiers for the tournament and as expected, the Black Meteors had to get to a good result ahead of the second leg in Algeria on Tuesday.

They could not get the victory and that has set up a second leg which could turn out to be challenging for the team.

However, Yeboah, believes that Ghana can still overcome Algeria on the road and book a ticket to the tournament and he made this known at the post-match press conference.

“We deserved the chance to play. The game is not over and we still have a chance to qualify.”

Yeboah and his team mates will fly out of Ghana on Sunday for the return leg.

The 2019 U-23 AFCON tournament in Egypt will serve as the qualifying tournament for the continent to the 2020 Olympics in Tokyo, Japan and there are three spots available for Africa in the men’s football tournament.

The Black Meteors are searching for a ticket to the Olympic football tournament for Ghana since the nation’s last appearance in Athens in the 2004 Olympics Games.

Kurt Okraku wants to give "new energy" to Ghana football