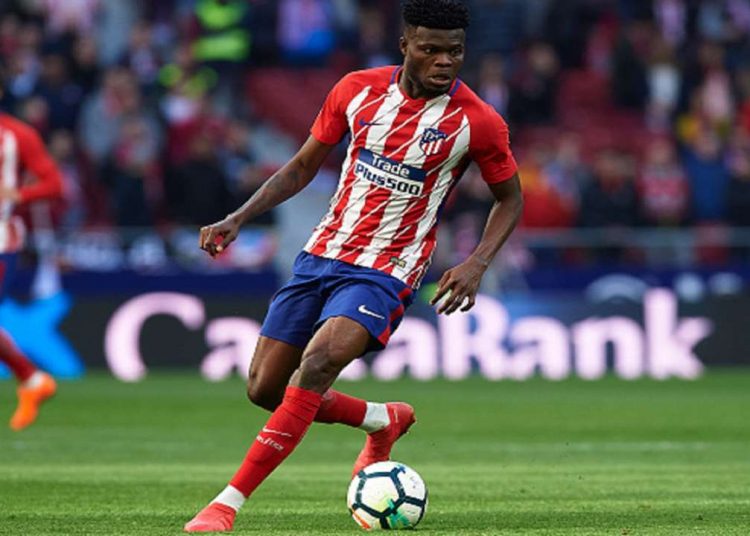 When Ghana’s exports are mentioned, one will often think of agricultural products like cocoa and timber or natural resources like gold and oil.

However, per the International Centre for Sports Studies’s Football Observatory, Ghana exports football players too and so far, in 2019, 286 players have left Ghana to ply their trade elsewhere.

This was contained in the Football Observatory report released in May this year.

According to the report which looked at player migration patterns in 147 leagues across 98 national associations, Ghana gave the footballing world 39 more players as compared to 2018.

The change represents a 13.6 percent increase in player exports.

Even though the report does not state the destinations of these Ghanaian players, transfers that have taken place in the period have seen players head to leagues in countries like Nigeria, Spain, Italy and Slovakia.

However, Ghana is not the African continent’s biggest provider of players to the 147 leagues covered in the report.

That honour went to Nigeria after they exported 361 players in the period under review.

Which country exports the most players?

So does Ghana import players?

Well, not a lot, to be honest. Per the Football Observatory report, the Ghanaian League has 0.9 expatriates per club on the average.

So which league has the most expatriate footballers?

Per the Football Observatory report, it is, surprisingly, Cyprus. It has 17.5 expats per club in their club and that represents 63% of the player population.

The Italian Serie A (16.1 per club), the Portuguese Primera Liga (16.0 per club), the Turkish Super Lig (15.7), the Belgian First Division (15.4 per club) and the Premier League in England (15.2 per club follow in that order when we talk about expat players in terms of leagues.

However, England tops the list when it comes to the number of foreign players with 728.

The full report can be found on https://football-observatory.com/-Reports

“I have the relevant experience to run the GFA”- Fred Pappoe