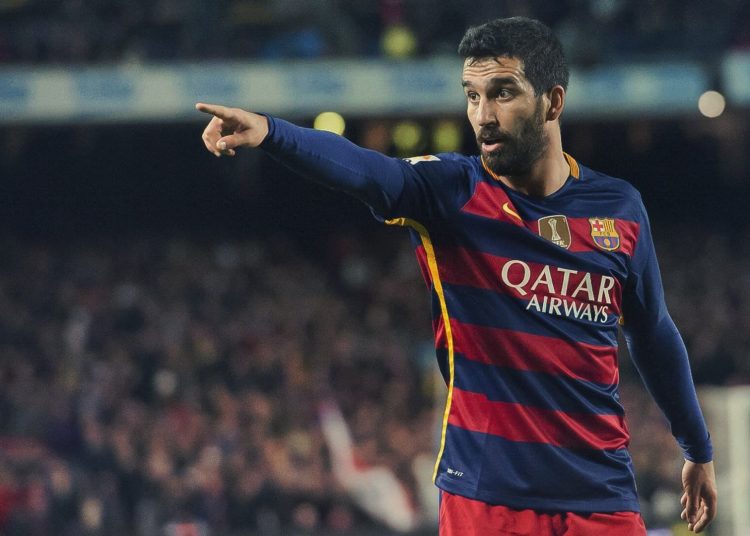 Arda Turan has been sentenced to two years and eight months in prison for firing a gun ‘to cause fear and panic’, as well as for the illegal possession of weapons.

A Turkish court suspended the sentence, however, meaning he will not have to go to prison unless he commits another crime in the next five years. 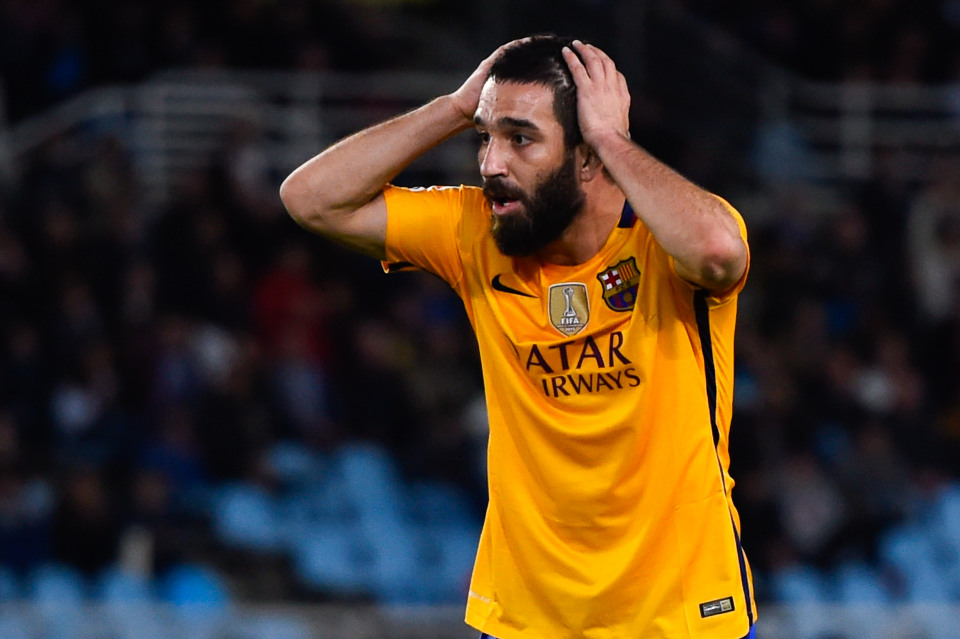 Turan, who has played 100 times for Turkey, was involved in a fight with famous singer Berkay Sahin in a nightclub in late 2018. The fight resulted in Turan breaking the singer’s nose.

The brawl reportedly started after Turan made some suggestive comments towards Ozlem Ada Sahin, Berkayu’s wife.

Turan then allegedly followed Sahin to the hospital with a gun, and he is said to have fired the weapon at the ground. The incident unsurprisingly caused a serious amount of panic.

uran is currently on loan at Istanbul Basaksehir from Barcelona. The Turkish club has hit Turan with a £350,000 (2.5million Turkish lira) fine as a punishment for his actions.

32-year-old Turan returned to his homeland in January 2018 on a long-term loan from Barca. He had previously played for Galatasaray, Manisaspor and Atletico Madrid before moving to Camp Nou in 2015.

He played 55 times for Barca and won four honours, including the 2015/16 LaLiga title.

I was an idiot; I once bought 3 cars in one day at Tottenham – Kevin-Prince Boateng

Coutinho reveals the key to Klopp's success at Liverpool