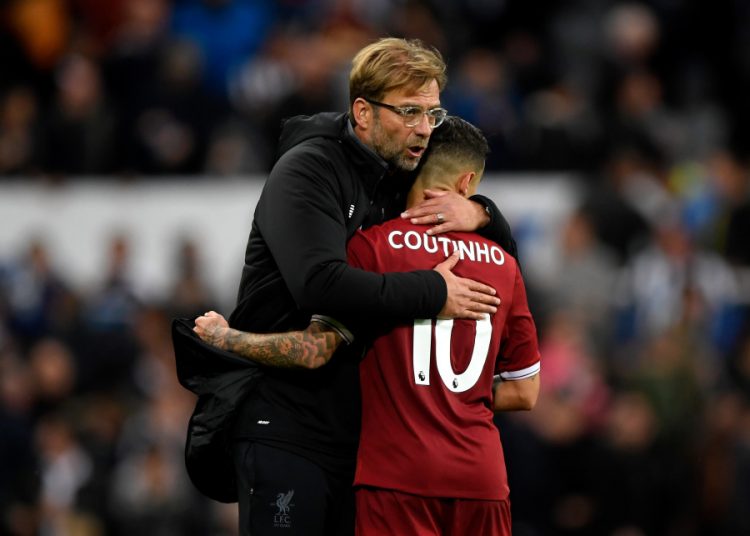 Philippe Coutinho believes Jurgen Klopp ‘breathed new life’ into Liverpool and transformed the club into one of Europe’s best.

The Brazilian, who recently joined Bayern Munich on loan from Barcelona, spent two and half seasons under Klopp at Anfield before leaving for the Nou Camp in January 2018. 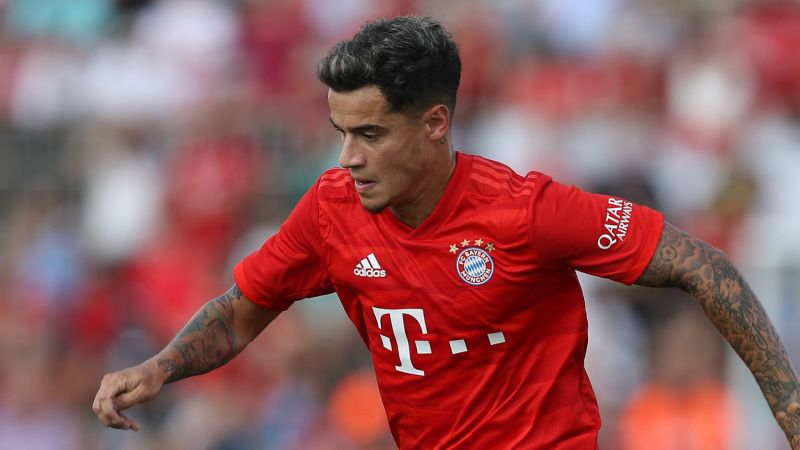 Since his departure, the Reds have gone from strength to strength, most recently winning a sixth European Cup in June.

And Coutinho heaps all of the praise on Klopp, revealing the secret to the German’s success.

“He’s just a great coach, one of the best in the world. A real leader. I learned so much from him, especially on the mental level. He changed to Liverpool. The club breathed new life, made them really strong again. It was an honour to work with him.

“His mentality is unique. He somehow always finds the right words, both before the game and during the game.

“He works very hard and is so extremely focused. The training is very intense. He always manages to adjust you for the next opponent, which is why he is so successful.”

There were rumours surrounding Coutinho and a possible return to Liverpool during the summer, and the playmaker reveals Klopp was in touch. 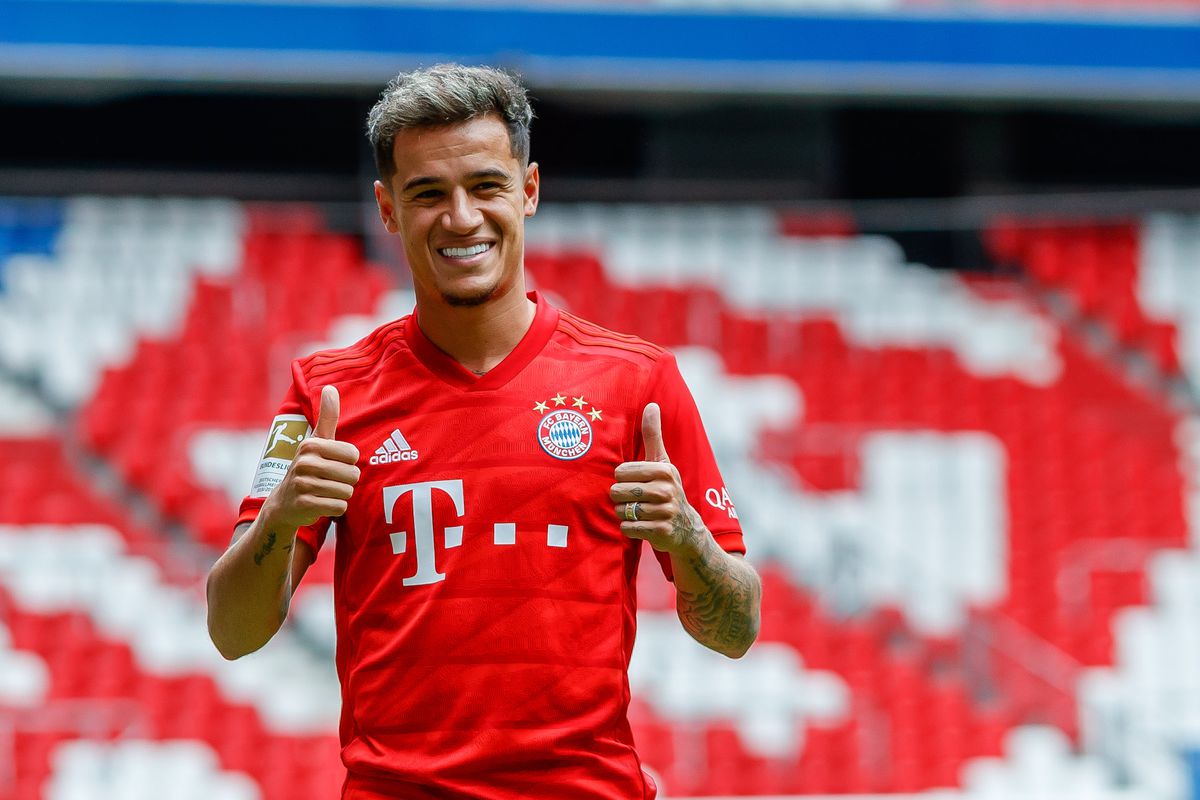 But rather than trying to lure him to Anfield, the German wished Coutinho all the best at his new club, in a league the former Borussia Dortmund boss knows and loves.

“He [Klopp] sent me a message and wished me luck,” Coutinho added. “He wrote that Bayern is a big club and the Bundesliga a great league. He is very happy to see me there.”