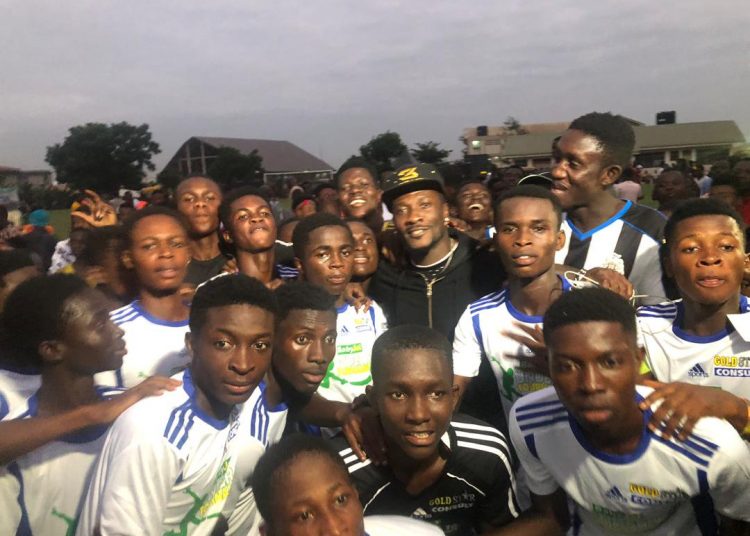 Black Stars general captain, Asamoah Gyan, has opened up on the motivation behind his decision to organize an U-16 football tournament in the country.

The competition is in its second year and will bring together Under 16 players from all around the country and abroad to compete for honors at the Asamoah Gyan Park at the Accra Academy School.

“We are building something for the future, we don’t want football to die because Ghana is a football nation,” Gyan, Ghana’s all time top scorer at international level, told Citi Sports after a visit to Ashfoam, the competition’s headline sponsor this year.

“We need to help the young ones, to motivate them not to stop playing,” Gyan said.

The Baby Jet U-16 tournament will kick off on 11th September and run till 18th September 2019.

It will bring together 32 teams from across West Africa.