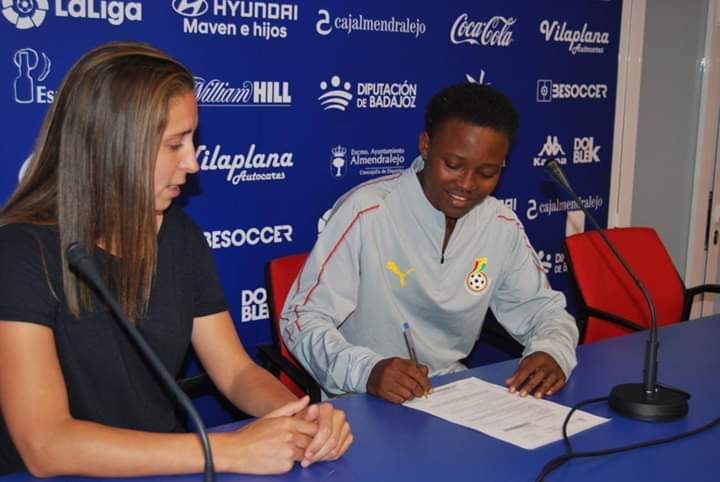 The third-tier club signed the 22-year-old from Sekondi Hasacas Ladies with an option for two more seasons.

Lily is the first international acquisition by the side for the 2019/20 season. 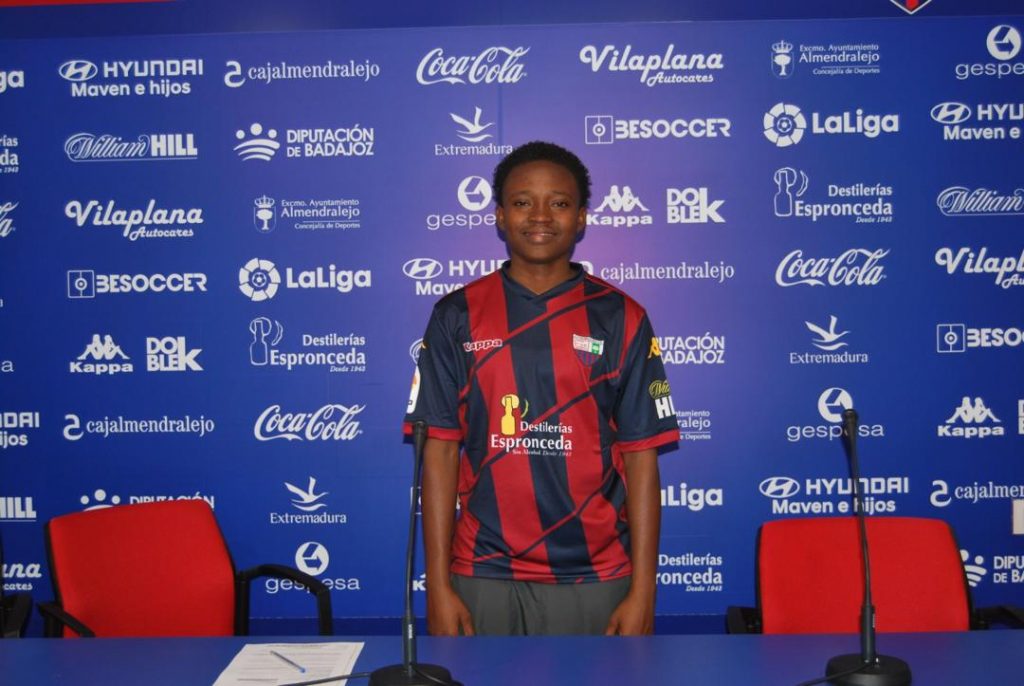 Lily was one of the most consistent players at Hasaacas Ladies, helping the side to three National Women’s League titles. She also featured in all games as the side won the novelty Normalization Special competition this year.

Lily has represented Ghana at all age levels – from the bronze-winning Black Maidens squad at the 2012 Fifa U-17 Women’s World Cup, to the U-20 World Cup and also outings for the senior national women’s team, the Black Queens at the 2018 Africa Cup of Nations on home soil.

PL on Citi: My best is yet to come - Atsu