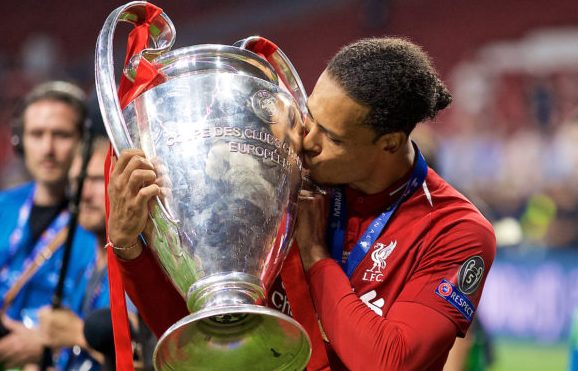 Move aside John Terry, Tony Adams and Nemanja Vidic; Virgil van Dijk is the best centre-back the Premier League has ever seen.

The former Manchester City captain, ahead of his testimonial sparked discussions on social media after declaring the Liverpool big man as the best central defender in the Premier League’s history.

Speaking to Sky Sports, Kompany argued that despite not playing at the top level for too long, van Dijk has made a significant enough impact in his 21 months at Liverpool to be adjudged the best.

He stated that despite the longevity and success enjoyed by players like Terry, Rio Ferdinand and Vidic in the top flight, the solidity van Dijk had brought to Liverpool gave him the edge

“I would go back to players that impressed me when I played against them. I would bring it back to Virgil V=van Dijk. It’s a weird one because he hasn’t been on the scene for as long as these names – John Terry, Rio Ferdinand – these guys were there for a long, long time.”

Kompany believes that had he been at the top level much longer, van Dijk would undoubtedly be widely regarded as the best.

“The signs he showed in the last few years make it so obvious that if he [van Dijk] had been at the top level before that, he would have been further.

“From what I’ve seen, in terms of having an impact of the team – and for a defender it’s never about yourself but your communication with other guys and how you make your team more solid – the Liverpool before van Dijk and the Liverpool after him it’s a completely different setup.” 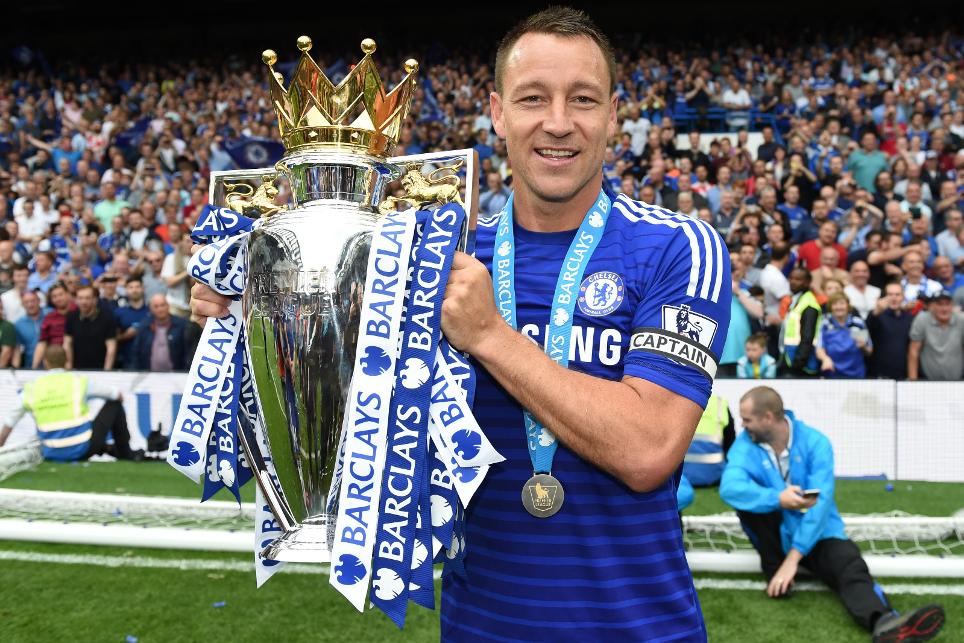 He was in imperious form for Liverpool in the Champions League as they became European Champions for the sixth time. He also helped Holland reach the UEFA Nations League final.

He’s also one of the favourites to win the Ballon d’Or. 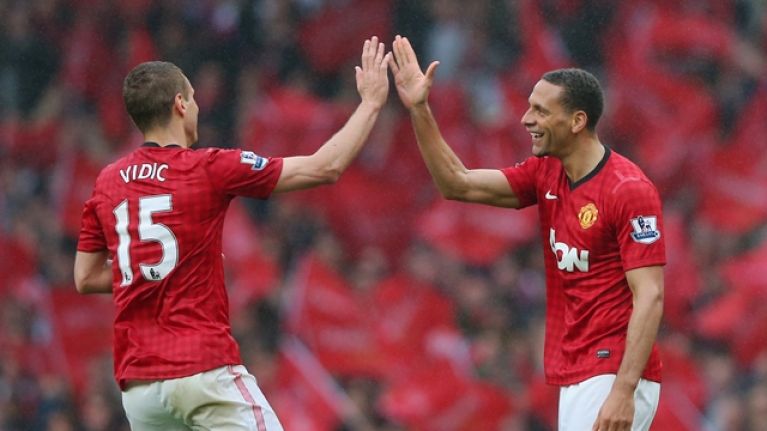 Kompany’s comments have sparked a conversation on social media with some people offering varying views. 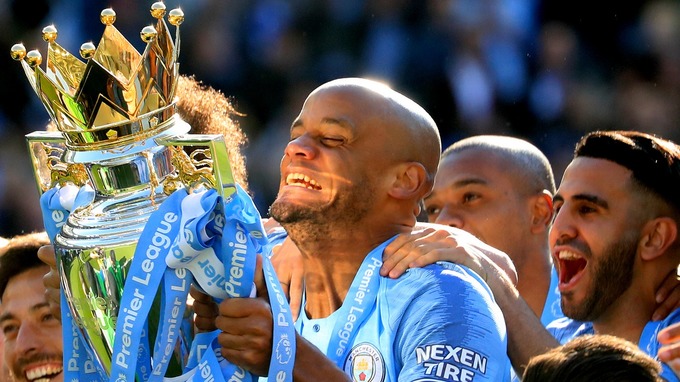 A few even mentioned Kompany himself as being in with a shout for the Premier League’s best defender.

Ahead of Vincent Kompany's testimonial match at the Etihad Stadium, we've been asking you for your opinions on the greatest ever Premier League centre-back, here is Kompany's answer…