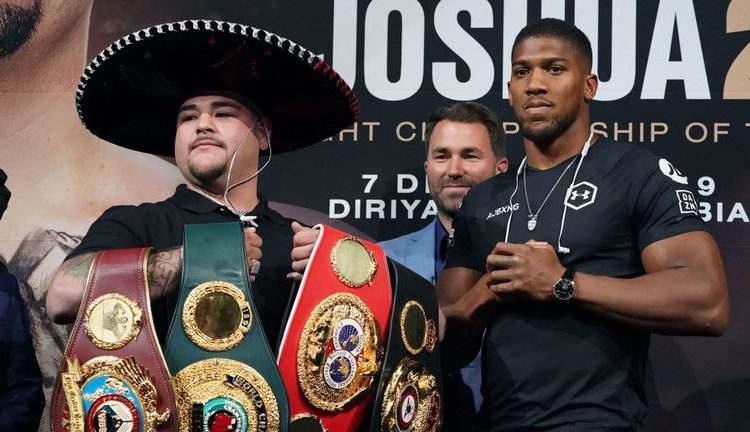 Tyson Fury says he is willing to fight the winner of the Anthony Joshua- Andy Ruiz fight which will happen in December.

Fury is hoping to make light work of Otto Wallin on Saturday and pave the way for his own world heavyweight rematch with Deontay Wilder but is already thinking beyond that to a potential unification bout. 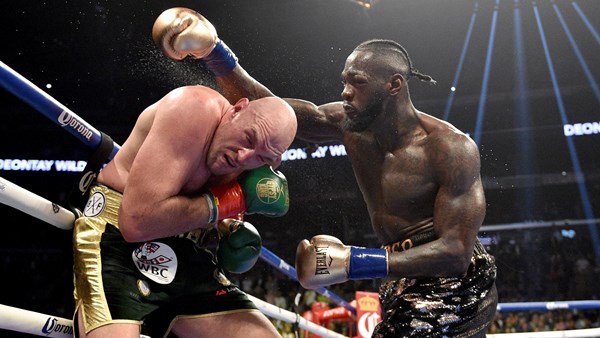 After suffering his first professional defeat at the hands of Ruiz Jr in June, Joshua is confident of getting revenge when the pair meet in Saudi Arabia on December 7.

“If he (Anthony Joshua) goes in there and gets knocked back out by Ruiz, then fair play to Ruiz. Who cares anyway? You know, I’ll just fight Ruiz, it doesn’t matter. One hundred percent.

“I’m not concerned because whatever happens in life happens and we can’t change it anyway. So, with every negative, there’s a positive.” 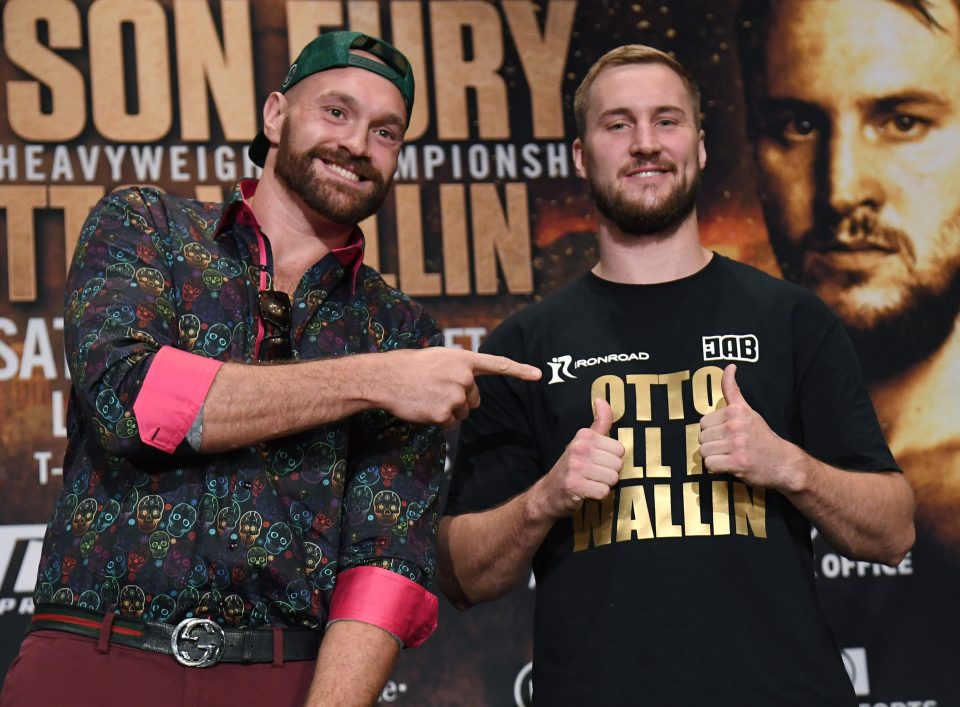 “This guy’s 6’6”, left-handed southpaw. It’s probably going to be a different challenge. Every fight is different, not one fight, all fights, is the same.

“So, we approach every fight (with a) different game plan, but when we’re in there for the first minute or so, I’ll know exactly what to do with Otto Wallin.”

Wallin is hoping to spring a surprise result and is looking to Ruiz for inspiration.

“Just look at the other fights like Andy Ruiz-Joshua. Mike Tyson, he wasn’t supposed to get beat. He got beat from Buster Douglas.

“We had a Swedish guy, Ingemar Johansson, sixty years ago he came over to New York and beat Floyd Patterson. He was a huge underdog and he beat him. It can happen at any time. So tune in and don’t blink.”