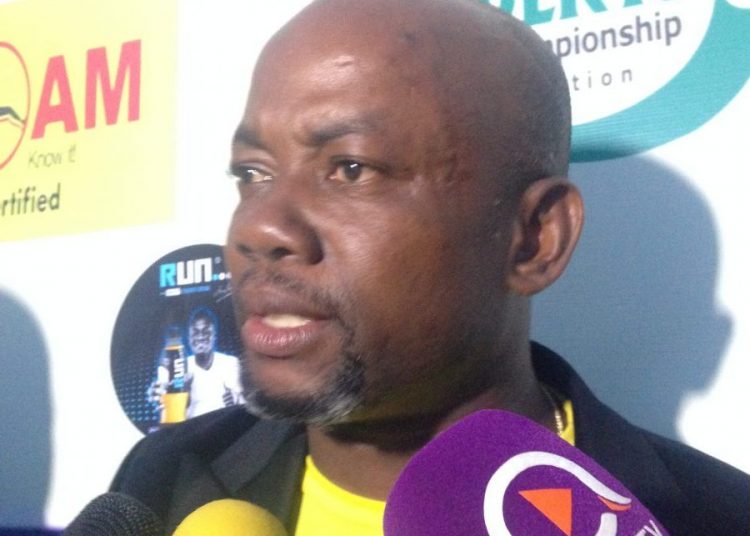 Executive Chairman of Division One League side, Young Apostles has confirmed that he intends to contest for a place on the Executive Council of the Ghana Football Association in October’s elections.

Speaking to journalists after the final of the Baby Jet U-16 tournament, Sammy Anim Addo stated that he would pick up his forms on Thursday, September 19, 2019.

“I’m picking my forms, God-willing tomorrow to go for the Executive Council position on the ticket of Division One’s Young apostles .”

Sammy Anim Addo was appointed as Apostles’ Executive Chairman in February and as such, is eligible to contest for a seat on the GFA’s Council.

Anim, who is also the manager for Black Stars striker, Asamoah Gyan, will be hoping to be elected as one of the three permitted reps of the Division One League clubs onto the Council.

Nominations opened on Monday and will close on Friday.

Per the GFA’s statutes, “Aspirants for the Executive Council must present declaration of support from one member.

Being proposed as a candidate by a member shall be understood as a declaration of support.

Each member may only present declaration of support for only one candidate.

If a member presents declaration of support for more than one candidate all of his declarations shall become invalid.”

Ghana football’s management body is close to being reformed after last year’s corruption and match-fixing scandal which resulted in the resignation of then-President Kwesi Nyantakyi and the halting of all professional football activities in the country for months.

Following the adoption of the new statutes for the GFA at an Extraordinary Congress earlier in September, the Elective Congress was scheduled for October.

With nominations for the various executive positions, including the President of the Association now open, several persons have announced their intentions to contest for the various roles.