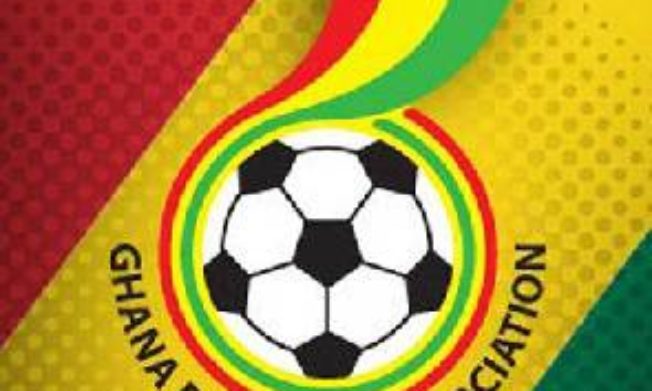 The personalities were at the premises of the Ghana Football Association on Friday before the advertised 4pm deadline.

The candidates had earlier picked up their forms and they were to get support or endorsements from the various league clubs per the directive of the Normalisation Committee in relations to the elections.

For former GFA Vice-President, George Afriyie, he arrived at the FA’s offices with a huge following and that was captured in a video by Citi Sports’ Fentuo Tahiru.

Yup, this is how George Afriyie arrived to file his nomination at the GFA Secretariat. Chale, chale 😄 pic.twitter.com/NgEJBLLhkU

On Thursday, Wilfried Osei, filed his nomination forms as well as Amanda Clinton.

Clinton’s interest in running the GFA has been seen by many as a surprise despite the fact that she is not unknown to the football fraternity as she was the lawyer for the GFA during the fallout of the Anas “Number 12” documentary.

According to her letter to the Vetting Committee of the GFA Normalisation Committee, she has been proposed by Accra Hearts of Oak.

She is not the only unknown personality in the Presidential race. A lawyer, George Ankomah Mensah, is also in the race despite not being known by a large section of the football domain.

Kojo Yankah, however, is well known for being the Western Regional FA Chairman and a close ally of former GFA boss, Kwesi Nyantakyi.

But how are Clinton and Mensah in the race?

The modified GFA’s Eligibility criteria has given these two personalities the opportunity to be part of the contest.

Initially, the GFA Statutes held that anyone wishing to the President of the association:

Must have played an active role in association football (example as a player or an official of the GFA or Member) for two of the last five years before being proposed as a candidate and must pass eligibility check carried out by the relevant committee or body.

That would have ruled out Clinton and Mensah but they have now been given the chance to contest the elections.

Apart from the Presidential elections, there will be elections for places on the GFA’s Executive Council.

Chairman of King Faisal FC, Alhaji Karim Grusah filed his nomination for a spot on the Council.

Those who have submitted their nomination forms will have their forms reviewed and those deemed to be fit or purpose will head to the vetting which takes place between September 26 and October 1.