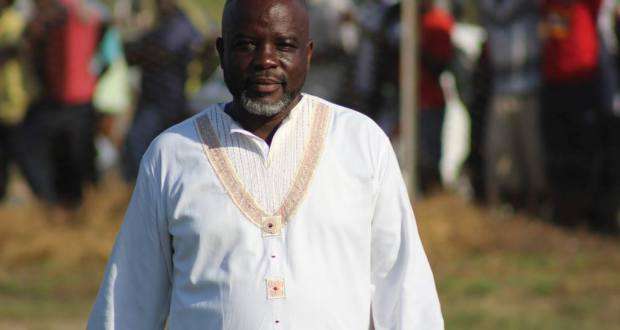 GFA Presidential hopeful and bank roller of Tema Youth FC, Wilfried Osei popularly known as “Palmer” has submitted his nomination forms as he seeks to to become the next GFA President.

Osei had stated his interest in replacing former GFA boss, Kwesi Nyantakyi, in the last few months and he has now made that interest formal by submitting his forms on Thursday, September 19.

A video posted by his official Twitter handle, @oseipalmerp4p, showed his campaign manager, J.F. Mensah, filing all documentation in relation to the presidential bid.

Now that Osei has submitted his forms, they will be reviewed and if there are no issues, he will head to the vetting which will be done between September 26th and October 1.

On October 2, Osei will launch his campaign to be the next President of the Ghana Football Association as the elections will be held on October 25.

So far, Osei and other candidates like George Afriyie, Kurt Okraku, Fred Pappoe, and Nana Yaw Amponsah, have declared their interest in running the GFA.