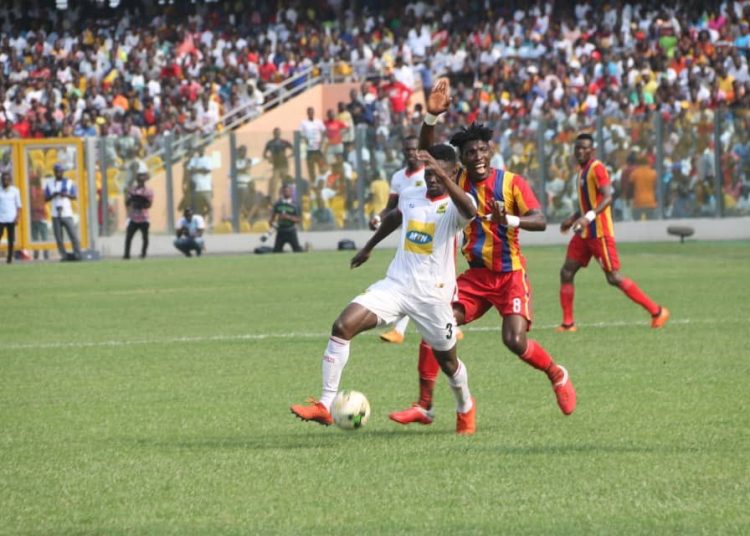 The Normalisation Committee of the Ghana Football Association has proposed a date of November 3, 2019 for the start of the 2019/ 2020 Ghana Premier League season.

The date was captured in a draft proposal from the NC to the clubs.

The Ghanaian league season has been on pause since June this year following the airing of the Anas “Number 12” documentary.

The Normalisation Committee has been working with the clubs to put things in the local game and ultimately, get mainstream footballing activities to return to Ghana.

First, new statutes for the running of Ghana football were agreed on in early September.

Now, it seems that League will return in November.

Per the draft of the NC, while the elections are taking place, exercises such as the registration of players, submission and inspection of match venues, and training workshops will be organised for the stakeholders of the league.

All these things will ultimately lead to the start of the league in November.