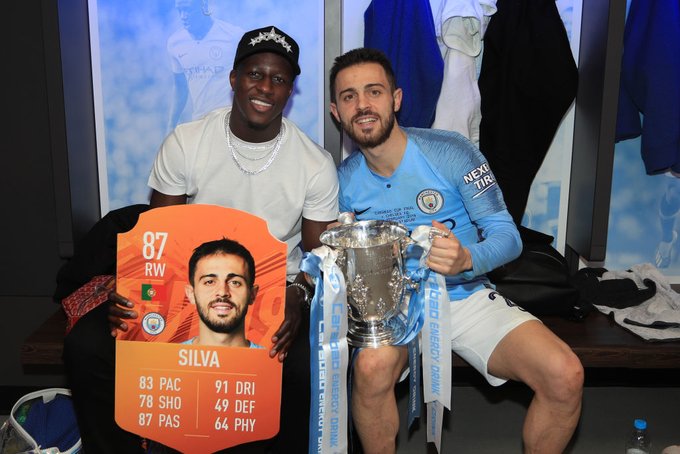 Anti-discrimination body, Kick It Out has criticised Man City midfielder, Bernardo Silva, for a tweet about teammate Benjamin Mendy which they say promotes racist stereotypes. 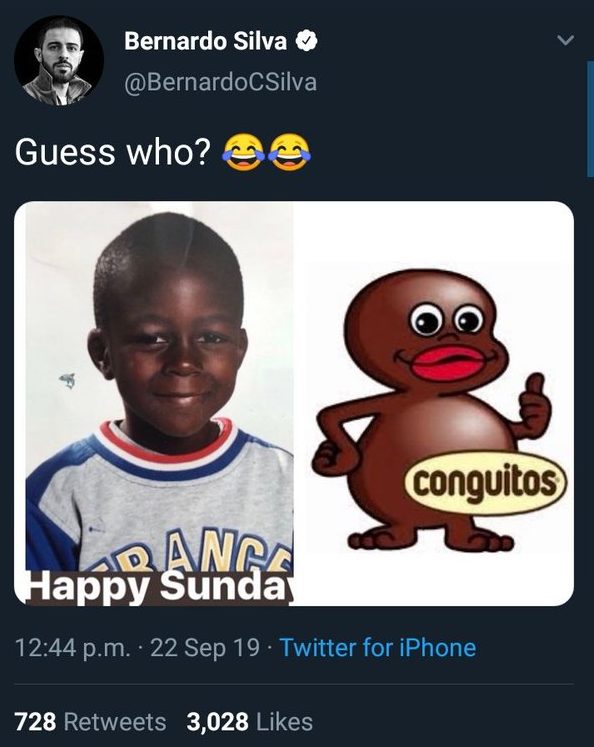 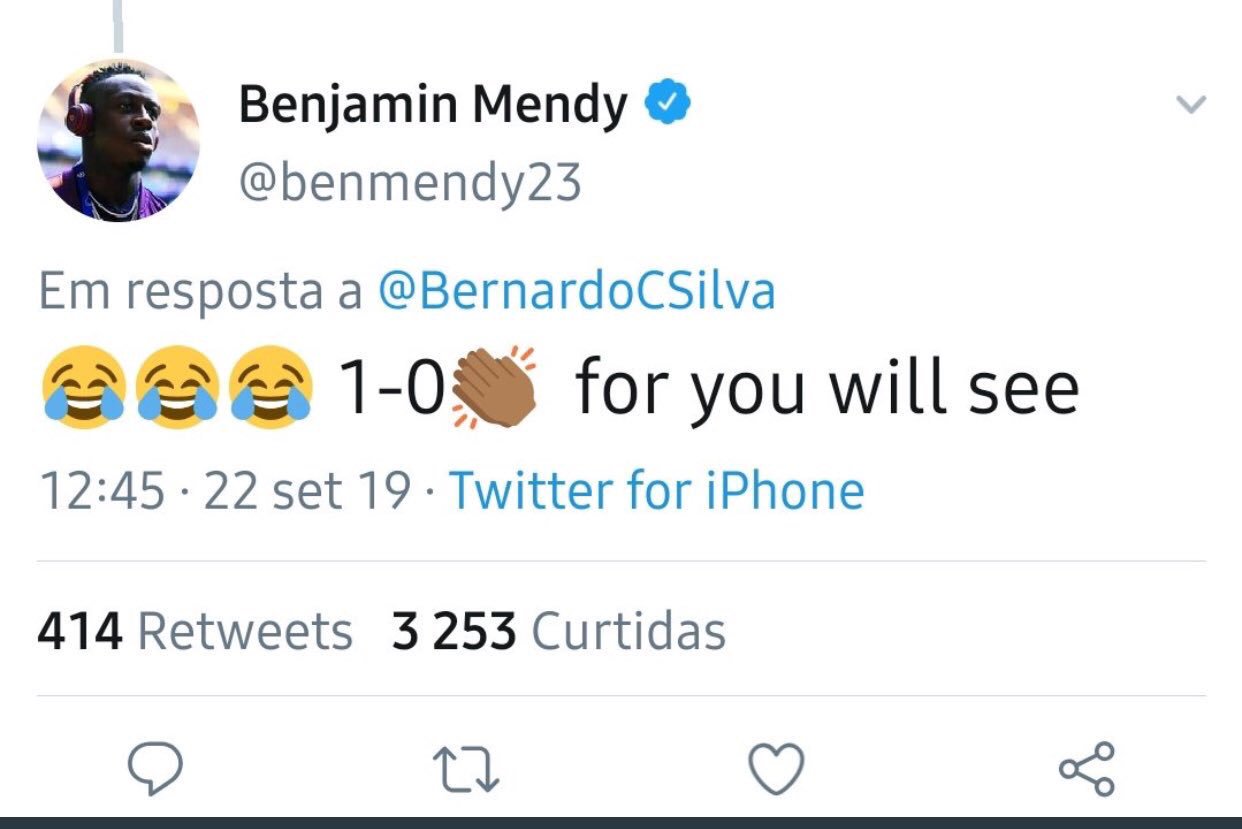 However, Kick It Out asked the English FA to take up the matter as Silva’s tweet was unacceptable.

The FA has also written to Manchester City for its response to the tweet.