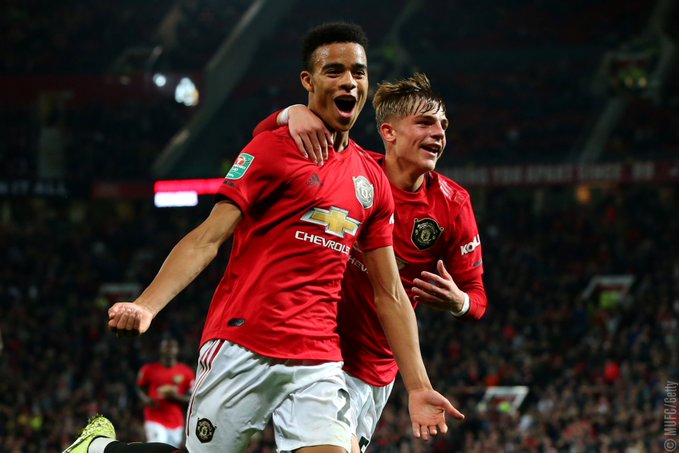 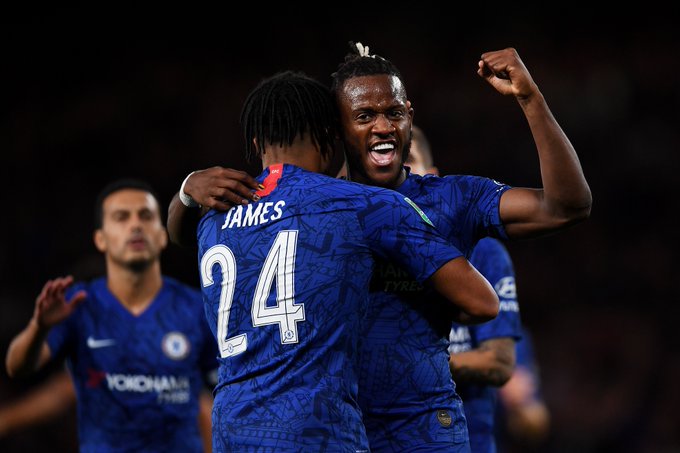 In an all-League Two clash, Crawley play Colchester, who knocked out Tottenham on penalties.

Oxford will entertain Sunderland in an all-League One encounter. 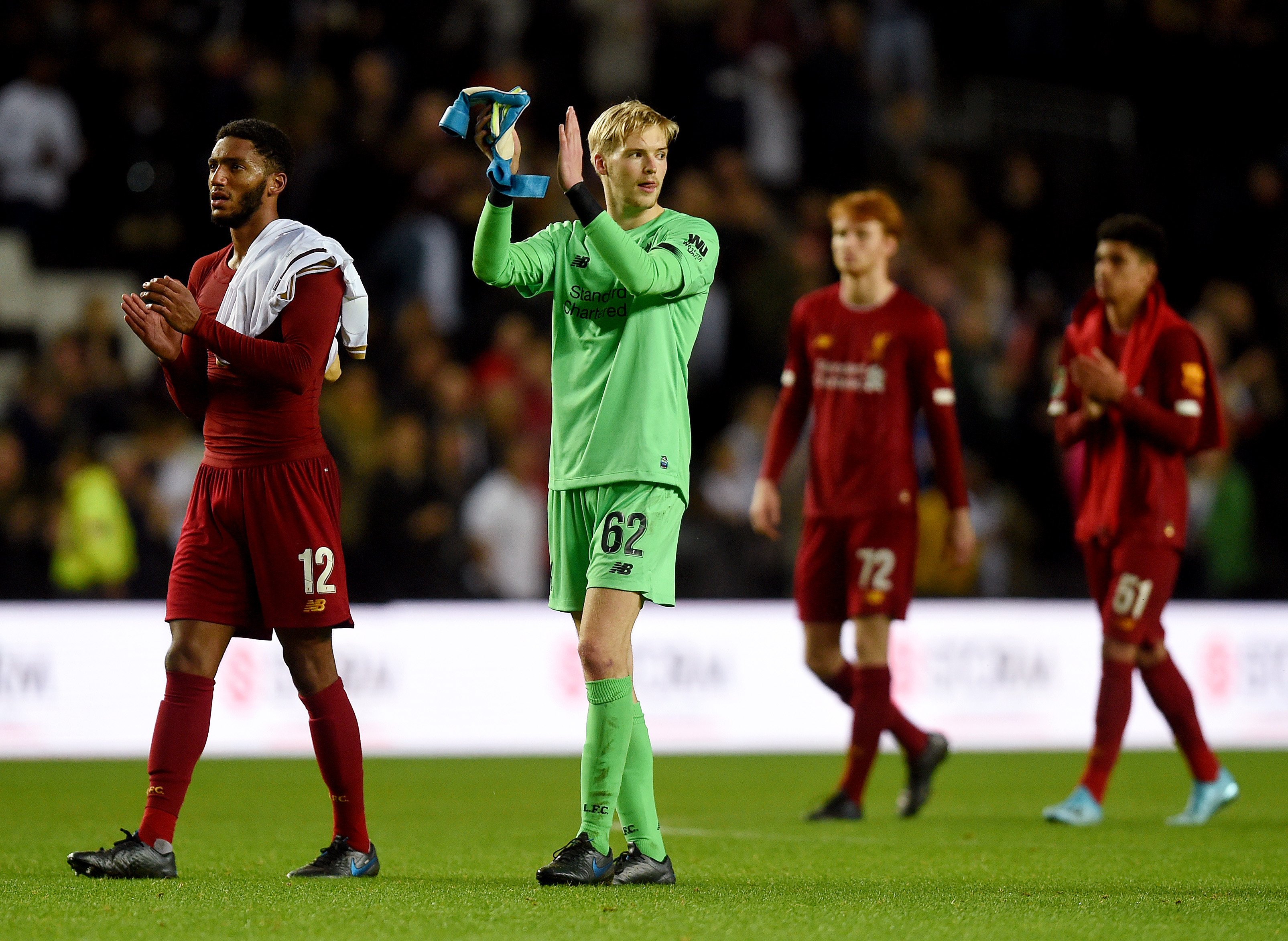 For the first time in the competition’s 59-year history, no Championship side made it through to the fourth round.

Matches are to be played in the week commencing 28 October. 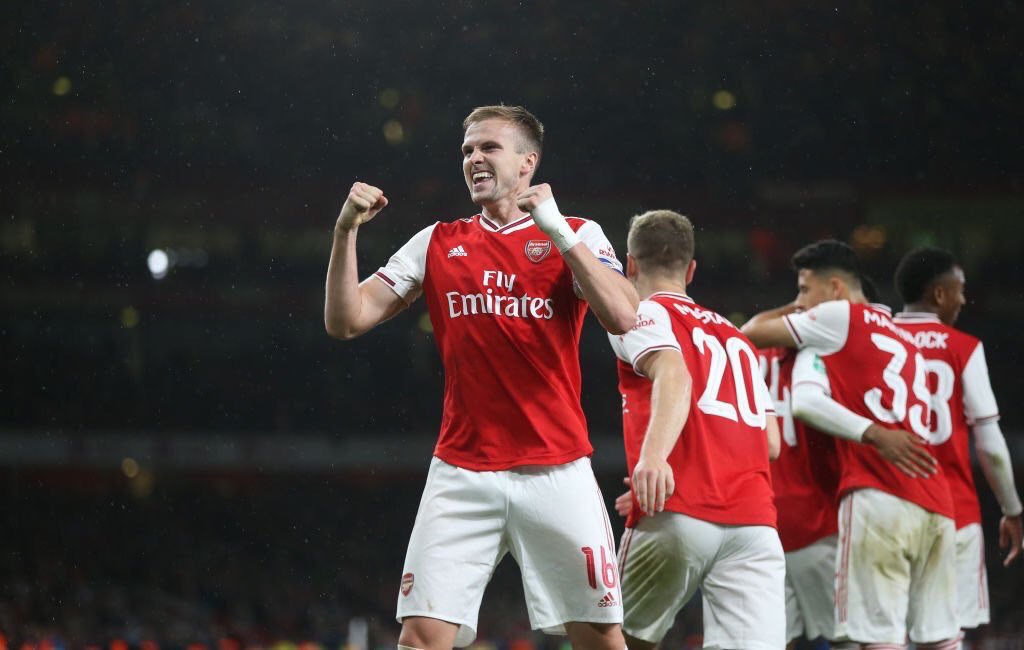