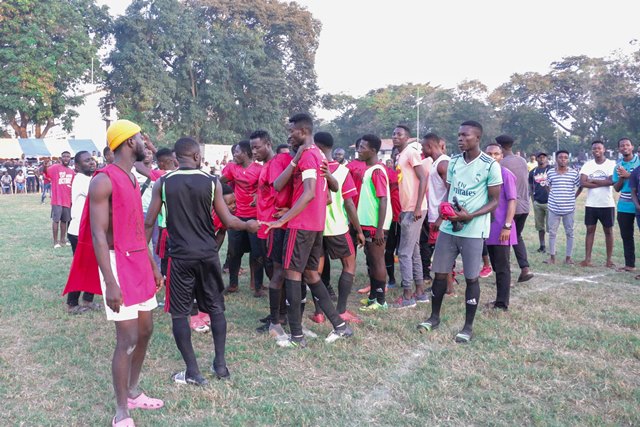 Commonwealth Hall beat Akuafo Hall, who were the defending champions, 3-0 on penalties to emerge as this year’s winners.

With both teams failing to get a winner in regulation time, a penalty shootout was needed to determine the champions with Commonwealth coming out on top.

The Vandals effected three spot-kicks to perfection with Felix Buabeng and Solomon Opoku amongst those who found the back of the net.

The Commonwealth hall football team go down in the history books of the University of Ghana football league as the first champions to finish a football season without conceding a single goal in the entire campaign.

The Vandals registered 10 goals in 5 games with Yussif Alhassan scoring seven of them.