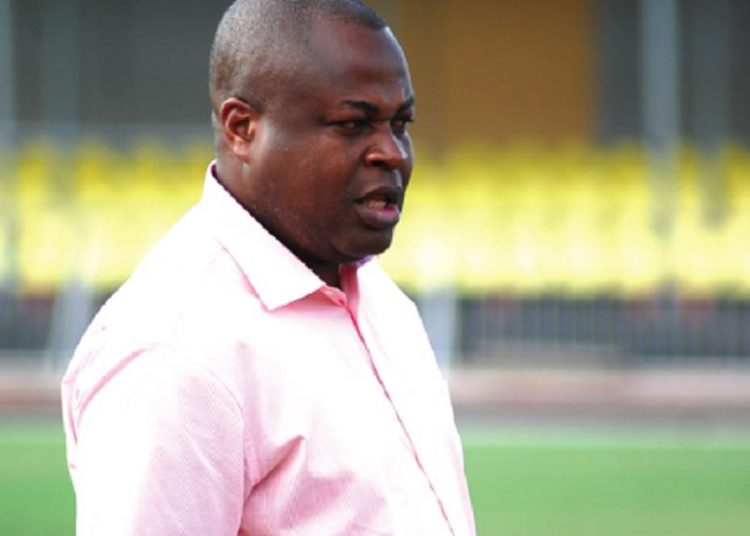 GFA Presidential hopeful, Fred Pappoe, says he is not afraid of any of the other hopefuls seeking to head the Association when the elections take place on October 25.

Pappoe met the September 20 deadline to file his nomination papers and thus, officially threw his hat into the race to replace Kwesi Nyantakyi at the head of Ghana football.

He joined the likes of George Afriyie, Kurt Okraku, Nana Yaw Amponsah, George Ankamah, Wilfried Osei, and Amanda Clinton as those who want to be the next GFA boss.

Speaking at the GFA headquarters after filing his papers, Pappoe stated that none of the candidates gave him any reason to be concerned ahead of the elections although he conceded that he had massive respect for them.

“The other people who are contesting are very formidable opposition and I think it is good for the association. This is because it shows that good people are ready and willing to offer themselves to head the association.

However, it does not give me any shivers, with all due respect to every one of them. With the exception of Amanda Clinton, I have worked with all the other hopefuls and I have a very good relationship with them.

But I am not concerned at all.”

Pappoe is yet to release his manifesto but it is expected that he will do so in coming weeks as the elections are set for October 25.

Just like the other hopefuls, he will go through the vetting process which will take place between September 26 and October 1, 2019 and should he get the approval, he is expected to interact with delegates across the country and get their support for the elections.